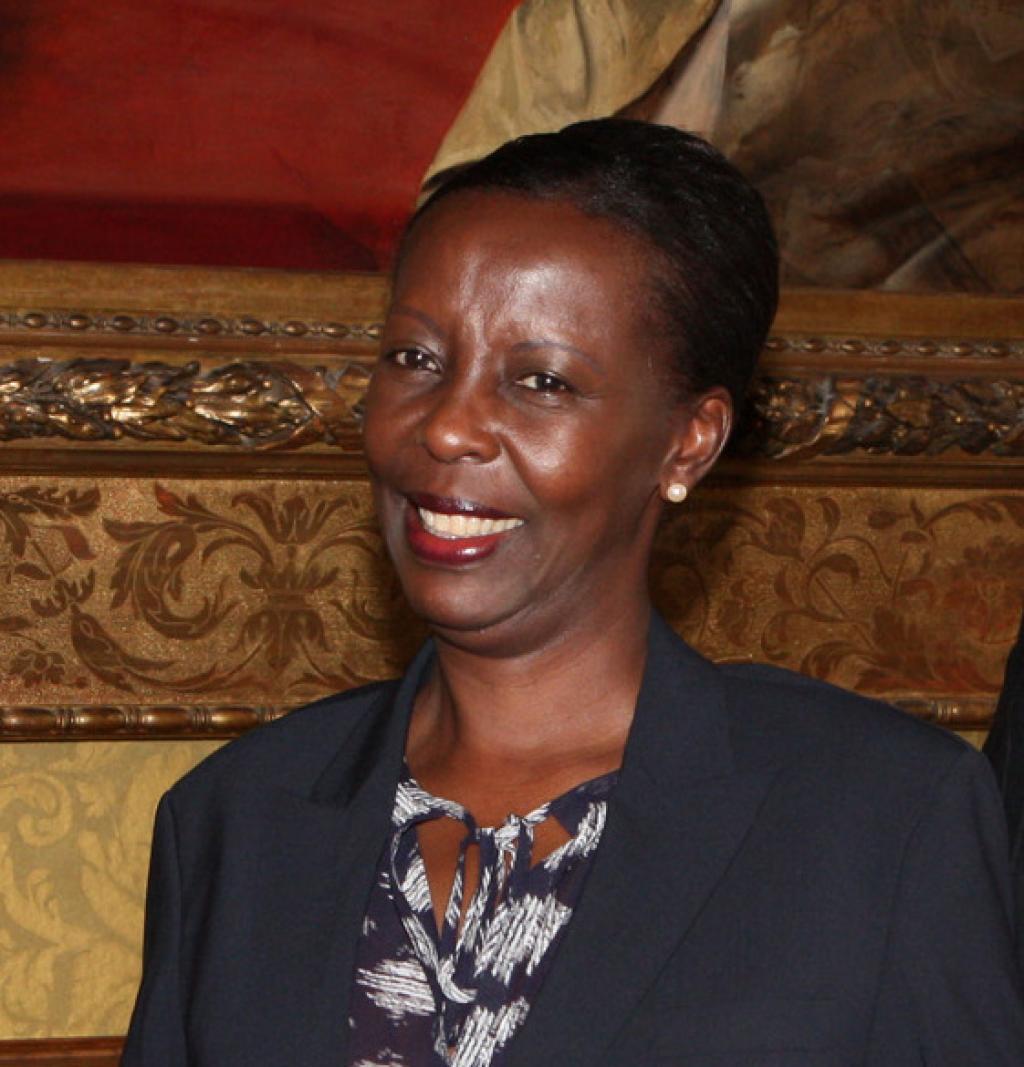 Ethiopia and Rwanda have become the first nations in Africa to have ruling cabinets that have women comprising half the strength.

Ethiopia's Prime Minister Abiy Ahmed made the move on October 16, appointing women to half of his government's ministerial posts, including the job of defence minister.

In his speech to Parliament, Abiy said women were "less corrupt than men" and would help restore peace and stability. Abiy also cut the number of ministerial jobs from 28 to 20.

Two days after Ethiopia, Rwanda followed. On October 18, it announced that women now made up half of the slimmed-down, 26-seat cabinet.

Ethiopia and Rwanda join a handful of countries, mostly European, where women make up 50 per cent or more of ministerial positions, according to the Inter-Parliamentary Union and UN Women.

This is not the first time that Rwanda has achieved this feat. Earlier, it had received international recognition for female representation in government, with women making up 61 per cent of parliament members.

"A higher number of women in decision-making roles have led to a decrease in gender discrimination and gender-based crimes," Rwandan President Paul Kagame had said the day after the announcement in remarks to judicial officials.

Most traditional African cultures are still high patriarchal and conservative like much of the developing world and the two nations’ feat is thus a notable achievement.