Comes against push by European Union, United Nations to turn 30% of world’s surface by 2030 into protected areas, which can make indigenous people homeless 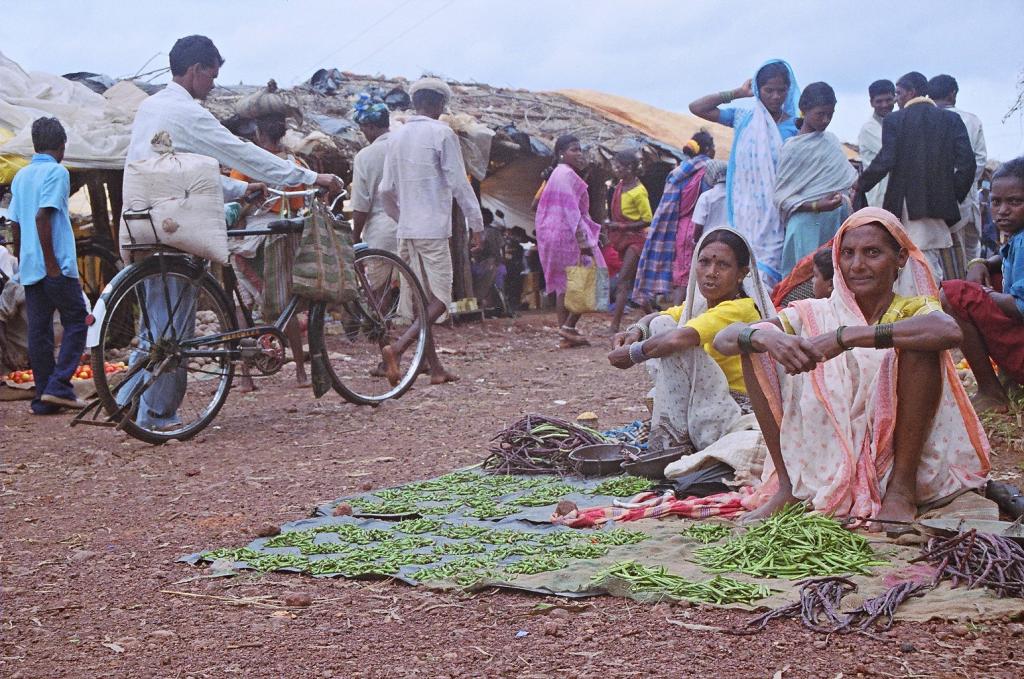 Indigenous people and activists will, for the first time, get a chance to speak with European parliamentarians on protected areas and the ways in which it affects their livelihood.

The conference comes against the backdrop of a push by the European Union, the United Nations and others to turn 30 per cent of the world’s surface into protected areas by 2030.

The European Commission wants the same target to be adopted around the world at the Convention on Biological Diversity summit in 2021. If that happens, millions of indigenous and local people will be reduced to landless poverty.

Activists and experts have claimed that protected places won’t save the planet. They have no effect on climate change either.

Experts fear that loss of autonomy of forest lands to the indigenous communities will deteriorate the space further. The indigenous people in protected areas are not allowed to live or use the natural environment to feed their families or gather medicinal plants.

Experts claim they play little to no part in the environment’s destruction and have the lowest carbon footprint.

In several cases, local people are pushed out of forests through coercion and bribery and are harassed and beaten up as well, according to Survival International. It is a non-profit that works for tribal people to give them a platform to voice their concerns.

The doubling of protected areas to cover 30 per cent of the globe would ensure these problems become worse, for the most biodiverse regions are those where indigenous peoples still live, according to the non-profit. These will be the first areas targeted by the conservation industry, it added.

Social media hashtag #BigGreenLie was also floated by Survival International to protest against the proposal.