Farm laws effect: Farmers’ protests in India increased 38% in 2020 after 3 years of decline

Number of protests increased in 12 states, with Jharkhand leading the tally 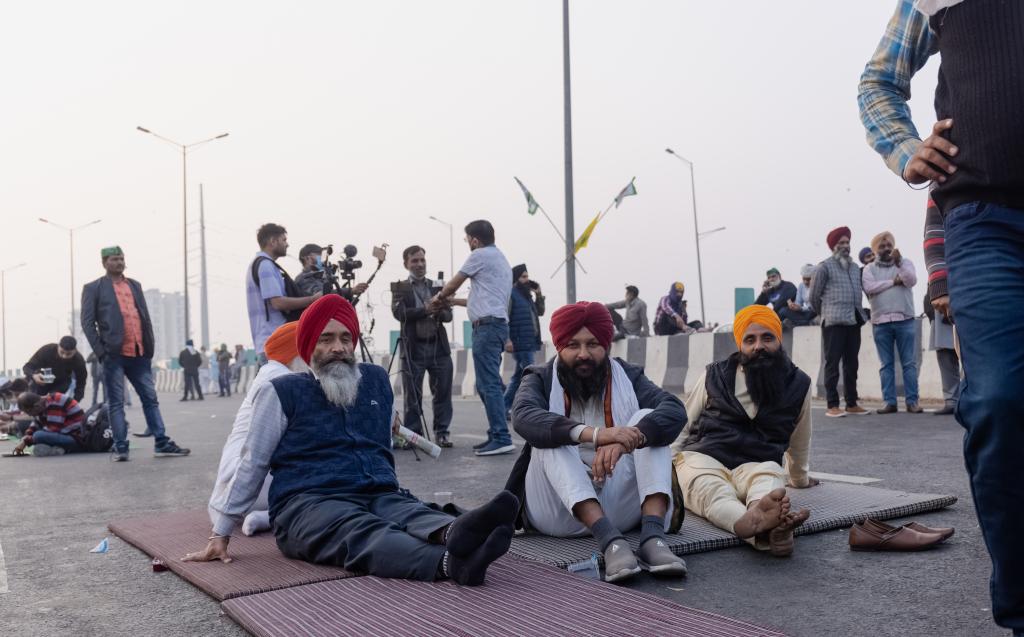 The Bharat Bandh call for September 27, 2021 surprised many — not everyday do India’s farmers call for a shutdown. But was it coming for sometime? Data suggests so.

There were 2,188 incidents of agriculture-related protests in 2020 — even as the novel coronavirus disease pandemic raged on — according to the National Crime Records Bureau.

Agrarian protests increased in 12 of the 15 states recorded in the year when the government got three contentious farm bills passed in Parliament amid alleged procedural irregularities.

Farmers, largely from the northern states of Punjab, Haryana and Uttar Pradesh, have been protesting in Delhi for over 10 months against the three contentious farm laws passed last year: Farmers’ Produce Trade and Commerce (Promotion and Facilitation) Act, 2020; Essential Commodities (Amendment) Act, 2020 and Farmers (Empowerment and Protection) Agreement on Price Assurance and Farm Services Act, 2020.

The growth in the number of protests in 2020 was recorded after three years of continuous decline, the analysis showed.

In 2020, Bihar topped the list with 1,286 protests by farmers. The eastern state was followed by Maharashtra with 148 incidents (increased three times), Karnataka (148), Uttar Pradesh (142) and Jharkhand (83, a five-time increase). The number of protests grew three times in Tamil Nadu.

Agrarian dissent in 2020 was witnessed over a wider area compared to previous years, Down to Earth reported September 25, 2020. The NCRB data also indicated a similar trend.

The three new states where the farmer community protested in 2020 were Haryana, Andhra Pradesh and Himachal Pradesh.

The NCRB data on farmers’ dissent does not take into account certain states where farmers were seen to be protesting last year. The analysis, thus, may not reflect the actual situation and needs to be improved.

In 2020, farmers in Assam, Goa, Kerala, Manipur, Punjab, Rajasthan, Tripura, Telangana and West Bengal protested against the government policies and the new farm laws. But the NCRB report showed “zero incidences” in these states.

Farmers from Punjab have remained at the forefront of the nationwide movement since June 2020, along with those from Uttar Pradesh and Haryana.

But the NCRB report shows “zero incidences of agrarian riots” in the state in 2020. The state has not reported any incidence of farmers’ dissent in the last six years (2014-2020), according to the NCRB figures.

In 2021, farmers from at least 22 states / Union territories have come forward in support of the dissent by farmers against the farm laws, according to the State of India’s Environment, 2021 report by the Centre for Science and Environment, a Delhi-based non-profit.

The annual report, compiled on the basis of media reports, stated that these protests were mostly against the three controversial farm laws, state legislations, budget allocation for the farm sector, market- and price-related failures and demand for higher minimum support prices for crops.

Other reasons for dissatisfaction were unavailability or increased prices of agricultural inputs like fertilisers and irrigation facilities, inadequate compensation for land for developmental projects, poor insurance coverage, delayed compensations and farm loan repayments.

The ‘Bharat Bandh’ to mark a year of passage of the farm bills in the Parliament was the most successful in Punjab, where demonstrators from at least 350 locations gathered, according to media reports.