From RTI to dam safety, highly contested Bills to be tabled in Parliament’s monsoon session

A slew of crucial Bills are likely to be tabled in the session, which will have only 18 working days 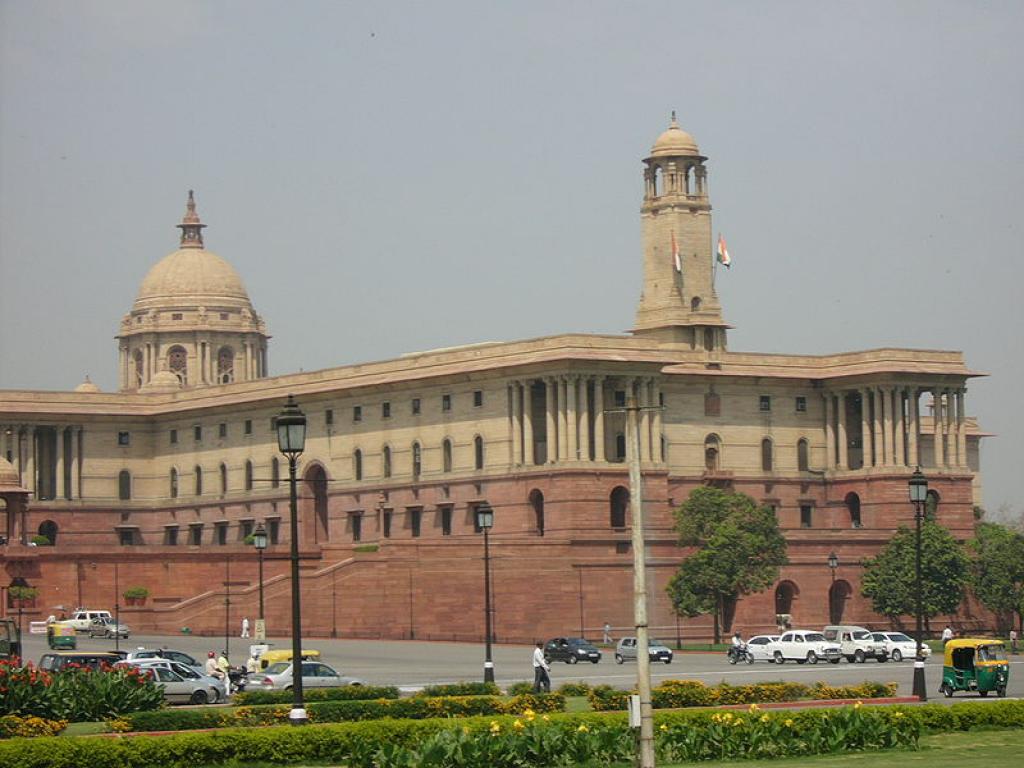 The monsoon session of the Parliament will be held from July 18 to August 10. While the opposition will be looking to corner the NDA government on issues such as loan waiver, MSP and unemployment, a slew of crucial Bills are likely to be tabled in the session. The number of business days is just 18, and according to Parliamentary Affairs Minister Ananth Kumar, six ordinances will be taken up along with the 68 pending Bills in Lok Sabha and 40 in Rajya Sabha.

The Bill on amending Right to Information Act has been listed for "introduction, consideration and passing" in the monsoon session of parliament. So far, the government has refused to make public the contents of the amendment bill, and even RTI applications seeking details of the proposed amendment have been denied. While government claims that the Bill is only meant to revise salaries of RTI officers—bring their salaries under Centre and state government and not Parliament—those opposing the move believe that the decision could end up being a coercive measure that may affect freedom of RTI officials to make the correct decision, including going against the government.

Moreover, there was no public consultation before the introduction of the Bill.

Another Bill, which has invited criticism even before it is tabled, is the Dam Safety Bill, 2018. It proposes to create National Regulatory Committee and National Dam Safety Authority (NDSA)—to devise safety policies, implement guidelines and recommend regulations.

The Centre wants to oversee the safety of dams in shared territories between states and have the right to access the dams without prior permission.  This, according to the Centre, is important as states, which have dams in other states, are not allowed inspections and supervision. Hence, to avoid inter-state conflict, the Centre wants to take responsibility for the safety of such dams.

Tamil Nadu Assembly has unanimously agreed to oppose the Bill when it is introduced in the monsoon session. Tamil Nadu Chief Minister K Palaniswami recently wrote to Prime Minister Narendra Modi saying that the Bill would interfere with the existing agreements between the states to protect and maintain dams. Currently, about 75 per cent of the large dams in India are more than 25 years old and about 164 dams are more than 100 years old.

This crucial amendment aims at giving constitutional status to the National Commission for Backward Classes (NCBC). The Bill, if passed, will make the NCBC a constitutional body with full powers to safeguard the rights and interests of OBCs.

The Centre is set to table a bill to regulate DNA profiling. Under the draft Bill, the government will set up DNA data banks across India to store profiles, and also impose jail term of up to three years and a fine of up to Rs 100,000 on those who leak the information stored in such facilities. These banks will maintain a national database for identification of victims, accused, suspects, under trials, missing persons and unidentified human remains.

This is another Bill, which is likely to face opposition in the Parliament. It proposes to replace 83-year-old Medical Council of India (MCI) with another body called the National Medical Commission to curb corruption in the functioning of MCI.  However, unlike the MCI, where the members were elected from the medical fraternity, the new body will have its members nominated and appointed by the government.

The new amendments in the Bill contain highly objectionable provisions, with the trade unions arguing that the proposed amendments will help the “erring big companies”. According to them, the safety provisions in the Bill “are highly diluted” and India will be under risk of increased factory-related disasters such as Bhopal Gas Tragedy.