Girls, hope your health gets precedence over ‘tradition’ 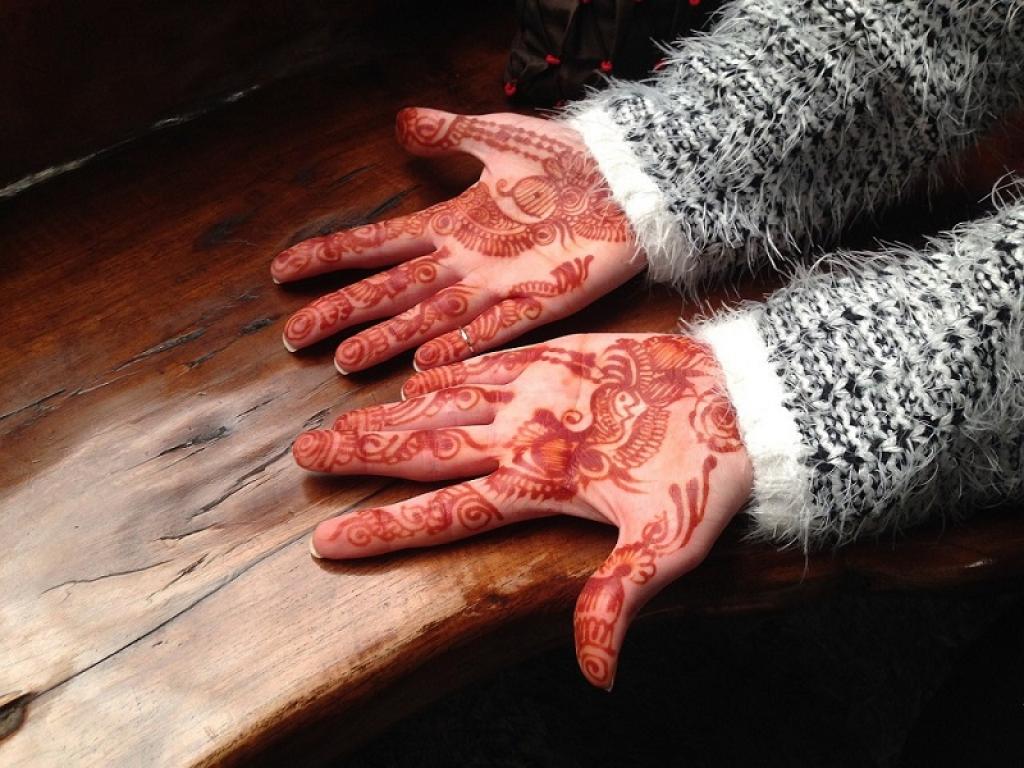 For everyone who thought that child marriage is illegal in India, the women and child development ministry’s recent move must act as a wake-up call. It’s not illegal from the word go, but it can be. The Union ministry is planning to move the cabinet seeking an amendment in the Prohibition of Child Marriage Act (PCMA) to make all child marriages invalid. This would help better the health of girls in the country.

The ministry’s move could serve as a boon for women as 7 per cent of the female population in the country is married off before they turn 15, says the National Health Profile 2018.

Currently, child marriages can be annulled in India if either the boy or the girl files a case within two years of turning 18 or a guardian does it when they are minors. If made "void ab initio" (invalid from outset), there will be hope that the yearly number of 1.5 million child brides could be reduced or done away with completely.

Although sexual intercourse with an underage girl amounts to rape, 16 per cent of women become mothers before attaining the legal age of marriage and that’s when 53 per cent Indian women are anaemic, says the National Family Health Survey (NFHS) 2016.

Child marriages being made void will do one better for those girls who can’t gather the courage to speak against their family and walk out of a marriage. Despite the fact that PCMA was enacted in 2006, the first annulment of a child marriage took place in 2012.

Even annulment is not a piece of cake. In the 2012 case, the husband refused to have ever married the girl, but he had forgotten that their wedding pictures were on Facebook, which won her the case.

If amended, the new rule can help save Indian girls from their parents’ need to follow tradition, perceive them as burden and calculate their age with the amount of dowry they will give.