Smart City Mission has allocated only 8 per cent of the Rs. 20,500-crore budget for creating 'walkable localities’ 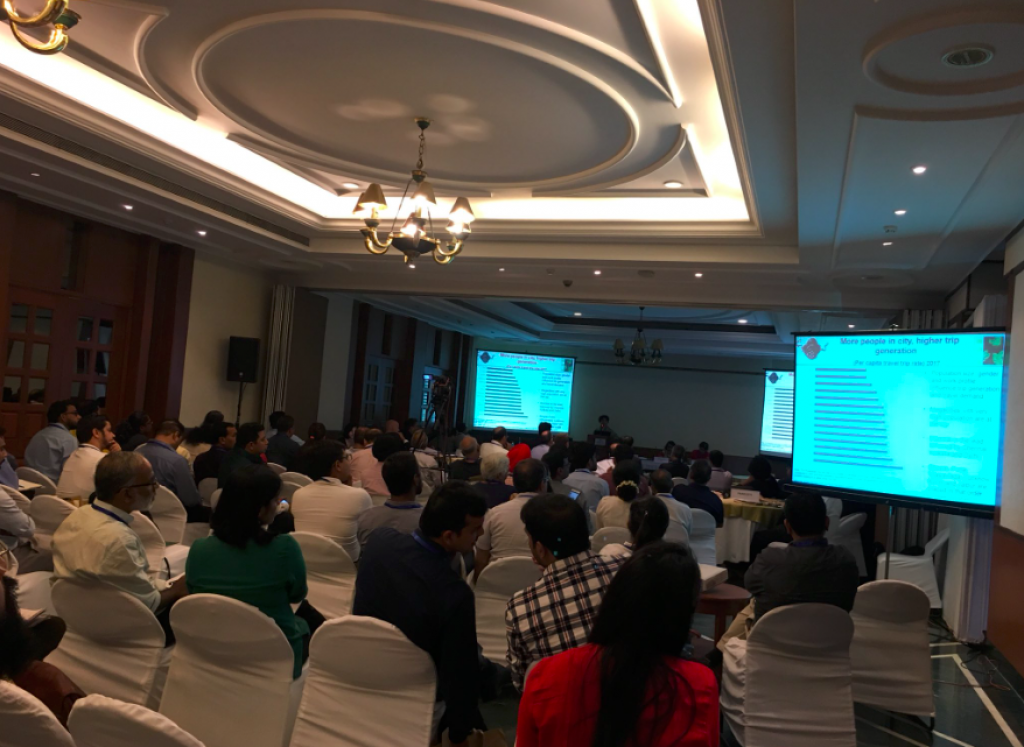 Despite claiming that its focus is on making cities more pedestrian-friendly, the Ministry of Urban Development’s (MoUD) Smart City Mission (SCM) has allocated only 8 per cent of the Rs. 20,500-crore budget for urban transport for creating ‘walkable localities’, an essential feature of a smart city.

The website notes that walkable localities “reduce congestion, air pollution and resource depletion, boost local economy, promote interactions and ensure security. The road network is created or refurbished not only for vehicles and public transport, but also for pedestrians and cyclists, and necessary administrative services are offered within walking or cycling distance.”

A study done by the Delhi-based non-profit Centre for Science and Environment (CSE) titled “Towards Clean and Low Carbon Mobility” shows that improving walkability finds a mention in government projects, but as it is a not a legally binding provision, the plan doesn't translate into a reality.

“The National Transit Oriented Development Policy of MoUD stipulates the need for creating infrastructure that promotes walkability, but it is not percolating into city planning either through Atal Mission for Rejuvenation and Urban Transformation or SCM. The reason is that it has no legal mandate,” says Tanushree Ganguly, one of the authors of the report.

According to the information available from the MoUD (on SCM budget), the road infrastructure has received the largest share (31 per cent) of the budget, followed by transit infrastructure (26 per cent). Active transport–walking and cycling—has received only 8 per cent. This is even lower than the funds allocated to parking (15 per cent), the CSE study found.

The problem, according to one of experts, is the way government decides its priority.

"You don't need any money to make a city pedestrian- or cycle-friendly, you just need motive. But the government is more focused on narrowing down pedestrian footpaths to accommodate more cars," says Ranjit Gadgil of Parisar, a Pune-based non-profit working in the field of sustainable development.