The law envisages decommissioning all lignite / coal plants by 2028 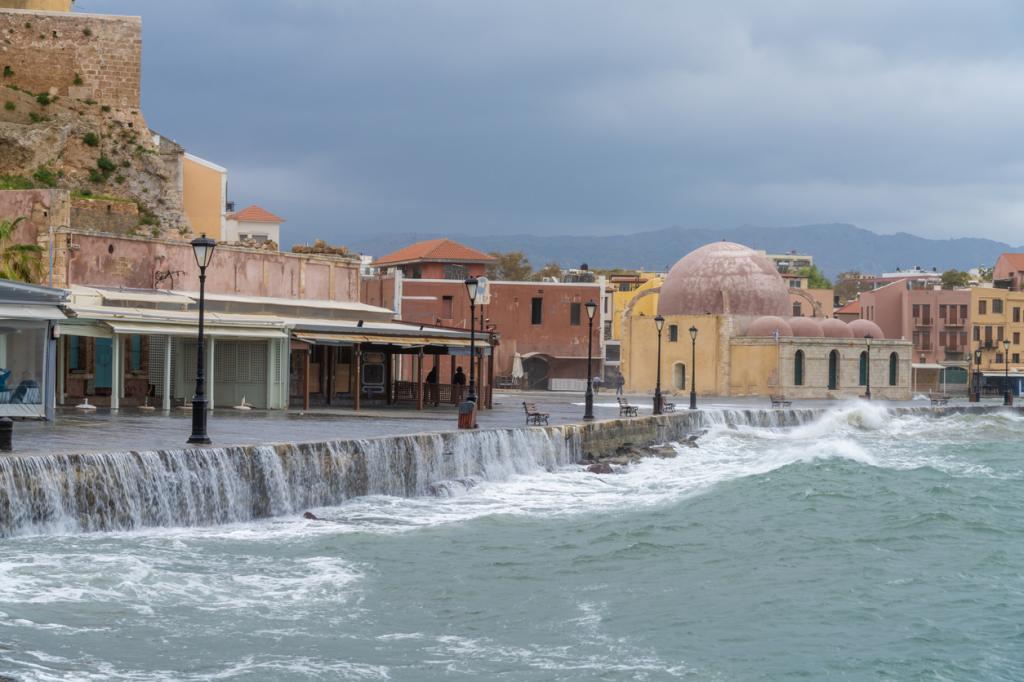 The Government of Greece May 26, 2022 passed the country’s first climate law to end the use of lignite / coal in the country’s electricity generation by 2028. The deadline for phasing out the fossil fuels will be reviewed in 2023.

The National Climate Law — Transition to climate neutrality and adaptation to climate change contains the establishment of a process for developing sectoral carbon budgets for seven sectors of the economy, an element that exists only in the most progressive climate laws in Europe.

It establishes measures and policies to optimise the country’s adaptation to climate change and ensure Greece’s carbonation path by 2050.

The law established measures and policies for the following:

The creation of a system of governance and participation for climate action was also envisaged. Measures were also introduced to mitigate emissions from electricity generation.

The Green Tank, a non-profit environmental think-tank, had participated in the public hearing on the first national climate law at the joint session of the Standing Committee on production and trade, as well as the Special Permanent Committee on environmental protection. It had then submitted detailed recommendations in the form of a memo.

The memo noted that compared to the bill submitted for public consultation in November 2021, the level of ambition was lower in several areas. This contradicts the spirit of reforms currently underway in Europe.

The REPowerEU Plan by the European Commission plans for saving energy; producing clean energy and diversifying the energy supplies and to make Europe "independent from Russian fossil fuels well before 2030, in light of Russia's invasion of Ukraine."

Fit for 55 package of the European Green Deal has set itself a binding target of achieving climate neutrality by 2050. As an intermediate step towards climate neutrality, the EU had raised its 2030 climate ambition, committing to cutting emissions by at least 55 per cent by 2030.

Greenpeace said that the legislation was a small step towards climate neutrality and that it lacked a strategy to enable Greece to shift away from fossil fuels in a front-loaded and fast way.