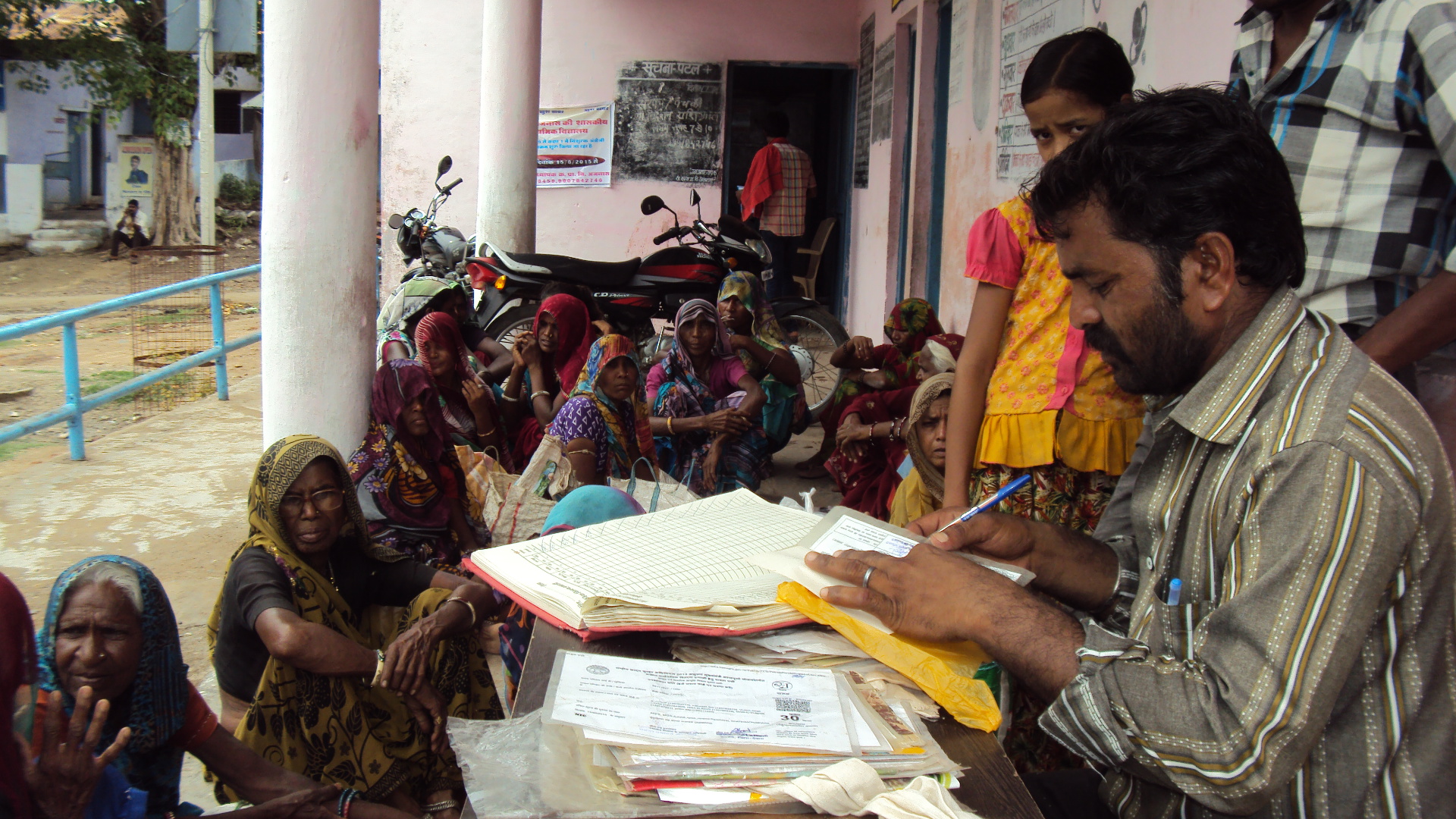 The Punjab and Haryana High Court has issued a notice to the state government on making criteria like educational qualifications and availability of toilets in their homes mandatory to contest panchayat elections. Besides, the state has also barred candidates facing criminal charges and loan and electricity bill defaulters from contesting the elections.

The PIL issued by the high court has now argued on the basis that there were no such provisions for municipal institutions, legislative assembly of states and Parliament of India to debar the contestants on the said ground.

The notice has come in response to a public interest litigation (PIL) that was filed by human rights organisation ‪‎People's Union for Civil Liberties (PUCL) to challenge the state government’s ordinance to‬ Panchayati Raj (Amendment)‪ Ordinance 2015. On August 12, the Haryana government cabinet, headed by chief minister Manohar Lal Khattar, had passed an ordinance with some compulsory criteria for the contestants to fight local election. The ordinance also stated that a general candidate should at least be a class X pass and a Schedule Caste (SC) candidate at least class VIII. Later, on August 14, Haryana government promulgated the Haryana Panchayati Raj (Amendment) Ordinance, 2015 to add a clause.‬‬

Soon after this, a prospective candidate had filed a writ to challenge the ordinance. Following this, the high court put a stay on educational qualification criteria for contesting panchayat election.

More about the petition

The petition has demanded cancellation of the Haryana government notification saying that it is a violation of some of the fundamental principles of the Constitution. It also argues that the move will deny many candidates, including women, schedule castes and others from the underprivileged section of the society
as they are economically and educationally backward.

It also states that the 73rd and 74th Amendment to the Constitution give inclusive spirit to the Constitution. Such a provision, therefore, would hamper its spirit.
The petition goes on to say that such a legislation that potentially jeopardises spirit of democracy has been brought in a hurry. Changes have been made without holding public debates or discussions in the state assembly. Also, absence of provisions that allow people from all economic backgrounds to contest will only weaken grassroots democracy. “Such ordinance will further increase exclusion and deprivation,” adds Sheoran.