How true were PM Modi’s claims made during Independence Day speech? 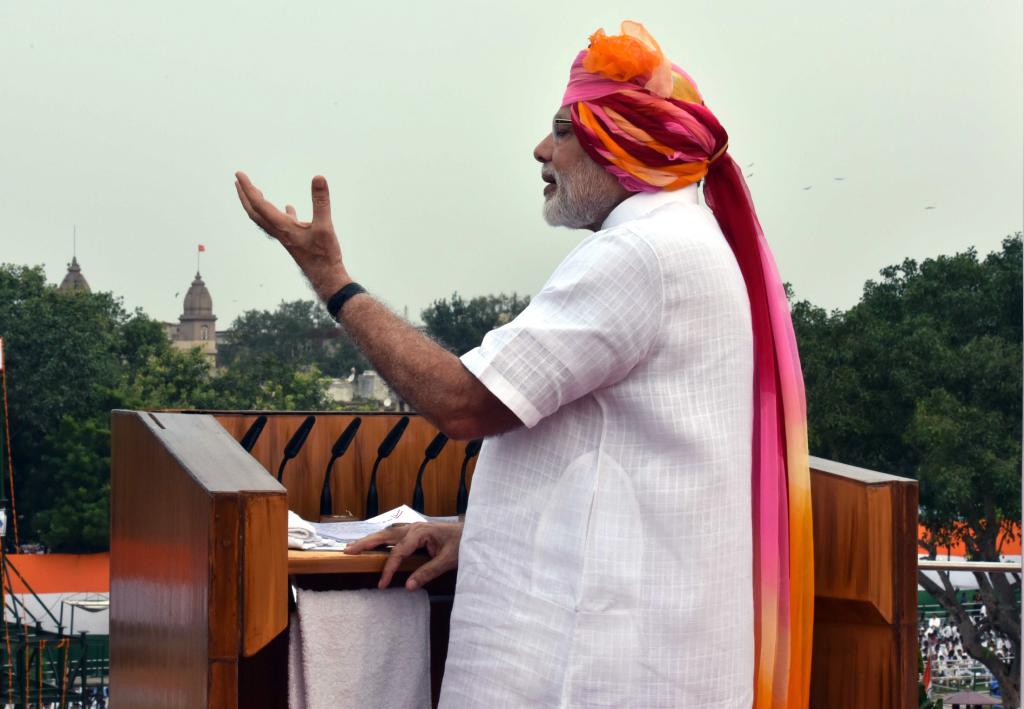 During his speech from the ramparts of the Red Fort on 70th Independence Day, Prime Minister Narendra Modi made several claims about the progress India made during his regime. He cited facts and made comparisons to drive home the message—the government is performing, reforming.

However, a probing look into his claims reveals that not all that he said are in sync with the official data. While some claims were exaggerated, some were half-truths.

Claim 1: Modi claimed that despite successive droughts, our farmers had sown 1.5 times the pulses that were sown earlier.

Claim 2: PM said that his government has built more than 20 million toilets ever since he took office.

Claim 4: When talking about boosting solar power capacity, he said that India has “seen an unprecedented growth of 116 per cent”.

Claim 5: The PM said that the government had paid off about 95 per cent of the dues to sugarcane farmers in Uttar Pradesh.

Fact:  While talking to DownToEarth, sugarcane farmer leader Vikas Balyan said that out of the total due of Rs 18,000 crore, the government still hasn’t paid Rs 2,700 crore, which is 15 per cent of total due. In May, Modi had claimed that the dues to sugarcane growers had reduced to Rs 700-800 crore. However, the data from the Cane Commissioner’s Office in Lucknow revealed that cane dues of UP mills were Rs 5,795 crore.

Fact: On August 12, the CAG report revealed that only Rs 1,764 crore in subsidy was saved on LPG on account of the scheme and the bulk of Rs 21,552 crore was due to sharp fall in global prices.

Claim 7: Modi claimed that 5 million LPG connections were given under the Pradhan Mantri Ujjwala Yojana.

Fact: While more than 228 million bank accounts have been opened in two years, as many as 24 per cent of these accounts still do not have money in them, according to a report by IndiaSpend.