Earlier, an attempt by Colgate-Palmolive to use patent on a mouthwash was also foiled 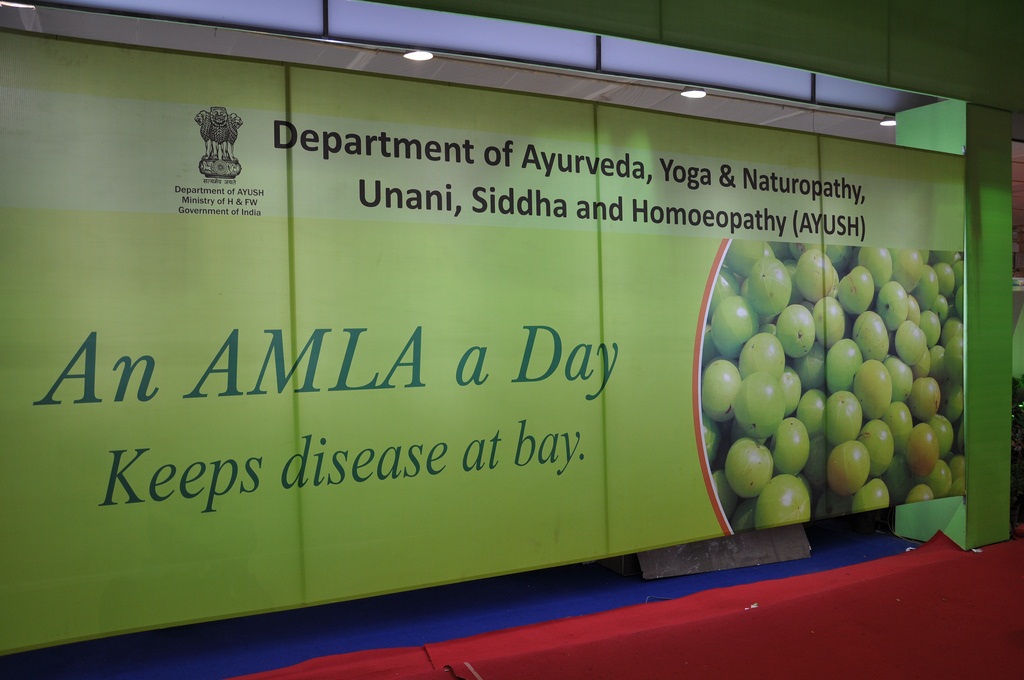 TKDL is a unit under the Council of Scientific and Industrial Research (CSIR).

This was done following an attempt by the British company to apply for a patent on a traditional Indian medicinal composition containing turmeric, pine bark and green tea for treating hair loss.

An official statement released by the Centre said that India had once again been successful in protecting its traditional Ayurvedic knowledge. Till date, TKDL has achieved this kind of success in about 200 cases.

The patent was filed by the British company in February 2011 and TKDL filed evidence against it on January 13, 2014 as soon as the application was published on the website of EPO.

After TKDL’s claim, the application was finally withdrawn on June 29, 2015.

The government notice also mentions that TKDL has foiled an attempt by Colgate-Palmolive to use patent on a mouthwash formula containing herb (nutmeg-jayaphal) extracts traditionally used in India to cure oral diseases at the EPO.

TKDL, a joint initiative of CSIR, Ministry of AYUSH and the Ministry of health and family welfare, is responsible for the documentation of traditional medicines available in the public domain.

It manages a database of knowledge that exists in various local languages such as Sanskrit, Urdu, Arabic, Persian and Tamil. TKDL has also converted the database into five international languages in patent application formats.

So far, over 2 lakh medicinal formulations have been transcribed and the database is present in 30 million A4-size pages.

Traditional knowledge is often misappropriated, as it is conveniently assumed that since it is in the public domain, communities have given up claims over it. Such a misuse is referred to as biopiracy.