"The officials just heard our points; they did not ask any questions," says an activist about a pre-budget meeting held December 6, 2017 to incorporate the views of civil society

A pre-budget meeting between civil society and the Union Finance Minister, Arun Jaitley, held at the Finance Ministry on December 6, 2017, lasted about one-and-a-half hours. The 20-odd civil society members were given about three minutes each to put forth their views on what people expected from the budget. One of the participants, Kavita Srivastava of Right to Food Campaign, a countrywide network of activists working on food security-related issues, says the meeting was only a formality. “The officials just heard our points; they did not ask any questions and there was no discussion on the data presented,” she says.

The meeting was symptomatic of how insignificant a role people play in the preparation of the annual budget of India, the world’s largest democracy. In a survey released on January 31, 2018, by International Budget Partnership, a Washington-based non-profit that works with civil society groups on transparency and inclusiveness in the budget process, India scored 48 out of 100 in its Open Budget Index. Afghanistan and Nepal scored higher on the index.

In India, the budget preparation usually starts in September, with the finance minister issuing a circular to seek revenue and expenditure estimates from different departments. For Budget 2018-19, the first consultation with civil society was held on December 5, 2017—about three months after the start of the process. “This is too late. Public involvement should happen as soon as the process starts,” says Subrat Das, executive director of Delhi-based Centre for Budget and Governance Accountability (CBGA), a non-profit that tracks the Union and state budgeting processes. The futility of the exercise was also evident when the last consultation was held on January 18—just 12 days before the budget was to be tabled in Parliament. Any change suggested at such a late stage would have been very difficult to incorporate in the final budget document or the Economic Survey. Moreover, the government’s deliberations on the expenditure part of the budget are already over by January and the work in the remaining period is mostly on the revenue part, say experts.

In 2010, for the first time in independent India, finance minister Pranab Mukherjee introduced two pre-budget consultation sessions—one with non-profits and the other with the finance ministers of all the states, says Das. This mechanism has continued till date. But it is very difficult to cite a case where these meetings managed to make the government change a decision, Das says. “Though the finance ministry publishes the pre-budget consultations, it should also give details about the suggestions received and those that were accepted or rejected. This can even be a post-budget exercise to increase transparency,” he adds. 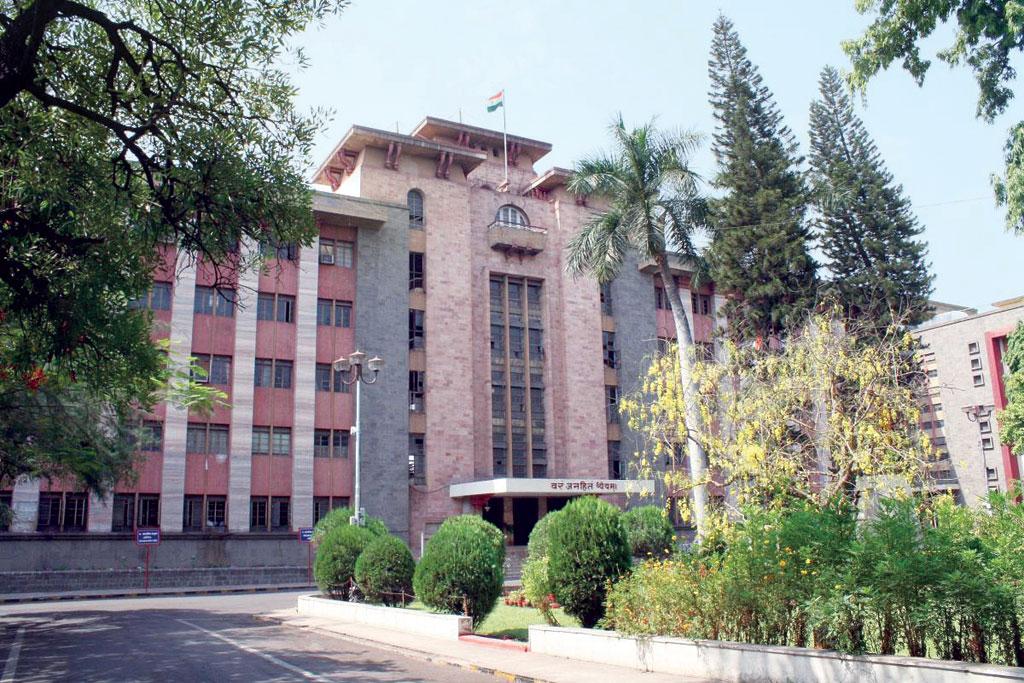 International experience shows that an inclusive budget preparation can be a developmental trigger. In the Brazilian city of Porto Alegre, where participatory budgeting was adopted in 1989, access of households to water increased from 80 per cent to 98 per cent in 1989-96; percentage of the population served by the municipal sewage system rose from 46 per cent to 85 per cent; the number of children in public schools doubled; and, the revenue from the city rose by 50 per cent because people were motivated to pay taxes. These were the findings of a World Bank report, “Participatory Budget”, published in 2003. “The positive impact of PB [participatory budgeting] is a noticeable improvement in the accessibility and quality of various public welfare amenities in those municipalities that have adopted it. The participation and influence of people belonging to low-income groups in the budget allocation process are proof of their empowerment,” states the report about Porto Alegre. After the success of participatory budgeting in the city, the initiative was adopted in over 80 other cities of Brazil and the achievement was recognised by the UN in 1996. The World Bank report also states that about 40 cities across the world have started participatory budgeting.

In India, Pune is the only city where municipal corporation has made public participation integral to budget preparation. In 2005, the Pune Municipal Corporation (PMC) started inviting suggestions for the budget from the city residents but it was in the 2006-07 financial year that the process was formalised and people were asked to submit their demands via prescribed forms available at the municipal offices. The demands can be anything—from works related to footpaths, roads and street lights to solid waste management and water supply. They are compiled and analysed by the ward committee and sent to the accounts department for scrutiny. The final list of demands is included in the commissioner’s budget. “The initiative has been a success and witnessed a renewed interest in recent times. In 2012-13, PMC received about 600 suggestions but the number increased to 4,645 in 2014-15,” says Naim Keruwala, who used to work with Janwani, a Pune-based non-profit that helped PMC implement the initiative.

Among the states, Delhi has experimented with participatory budgeting. After the Aam Aadmi Party government came to power in 2015, it allocated R253 crore to be used by Mohalla Sabhas and rolled out the initiative in 11 Assembly Constituencies. Mohalla Sabhas are urban local bodies and every Constituency has 40-50 Mohalla Sabhas. However, the scheme has not seen much success primarily because the “three tiers of governance are under two political parties with differing ideologies and have been long embroiled in a political tussle, which hinders the effective functioning of these agencies,” says “Participatory Budgeting: A Case of Delhi”, a report published by CBGA.

In Odisha, Madhya Pradesh and Kerala, the finance ministers have started holding consultations with civil society. But India is still far from making its budgetary process truly democratic.