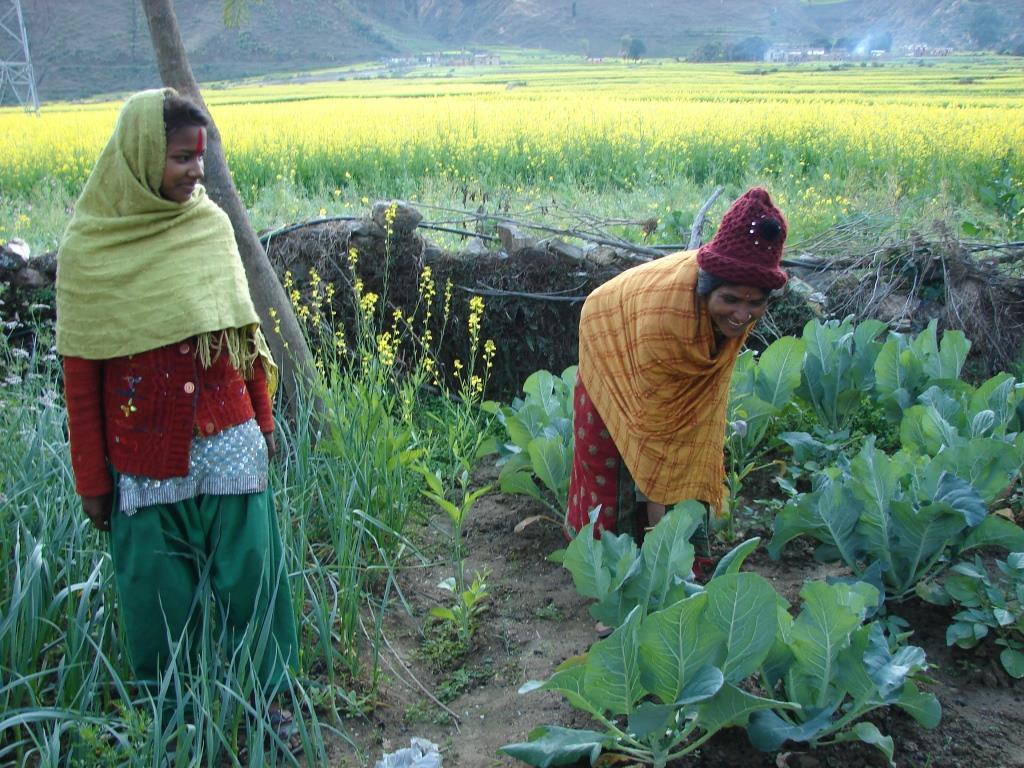 The International Fund for Agricultural Development (IFAD) aims to channelise $500 million in climate finance that will help 10 million vulnerable people in the Asia-Pacific region become resilient to climate change, the organisation announced.

The Enhanced Adaptation for Smallholder Agricultural Programme (ASAP+) will focus on women and youth.

IFAD is an international financial institution and a specialised United Nations agency based in Rome.

The Asia-Pacific region is home to two-thirds of the world’s poorest people. The region has the largest number of poor in the world, with about 560 million (55 per cent of the global total) living below the $1.25 (Rs 93.5)-a-day poverty line. Of these, 76 per cent live in rural areas.

Climate change is posing an additional threat to the region, and the rural population dependent on rainfed agriculture has been affected. In fact, climate, weather and geophysical hazards cost the region an estimated $780 billion annually, according to UN Economic and Social Commission for Asia and the Pacific.

So, climate resilience and adaptation must be prioritised to deal with these challenges, said IFAD in the report released November 1, 2021.

“Local knowledge must be used for adapting to the climate crisis,” said IFAD. The traditional adaptation practices must be identified and refined, the international agency suggested. The changes need to be made quickly to support rural communities, it added.

“Small-scale producers often know what they need to be more resilient to the effects of climate change. We can support them by helping them access the appropriate finance and technology,” said Kisa Mfalila, IFAD’s regional climate and environment specialist for Asia and Pacific, in a statement.

IFAD called for effective use of technology to accelerate climate risks and impacts assessments.

Digital mapping and other technologies, for instance, along with local knowledge can be useful to identify climate-vulnerable hotspots. These hotspots can then be provided focused support to adapt, the report mentioned.

Public-private partnerships will be important and propel such initiatives. Public sector initiatives should be combined with efforts from private sector players, providing inputs and machinery, advisory services, technology solutions and market access to be able to market more profitable products, said IFAD in its recommendations.

Private players can provide the new inputs needed by smallholder farmers when they adopt new crops and cultivation techniques. They can also connect them with markets for new, more profitable kinds of produce.

In six countries, over 510,000 smallholder farmer households adapted to climate change from 2012 to 2017 through IFAD’s Adaptation for Smallholder Agricultural Programme (ASAP).

ASAP is the organisation’s flagship programme for channelling climate and environmental finance to smallholder farmers.

Over $305 million was invested in targeted rural development projects that needed support in adapting and mitigating the effects of climate change on rural communities.

It has helped five million vulnerable smallholders in 41 countries cope with the impact of climate change and build more resilient livelihoods, according to IFAD.

IFAD implemented these projects in three ecosystems and major hotspots for climate hazards in the region: The Hindu Kush Himalaya, the Haor Basin and the Lower Mekong Basin. These are important since economically vulnerable communities depend on these fragile ecosystems for their livelihoods.

Of these, 344,000 households benefitted from the Haor Infrastructure and Livelihoods Improvement Project / Climate Adaptation and Livelihood Protection (HILIP / CALIP) project. More than 50 per cent of these are women.

The infrastructure to protect against flash floods and wave action has been built in 140 villages under the project. People in Haor region, northeast of Bangladesh are now warned about increased risk of flash floods a week in advance, so that they can protect their assets from floods.