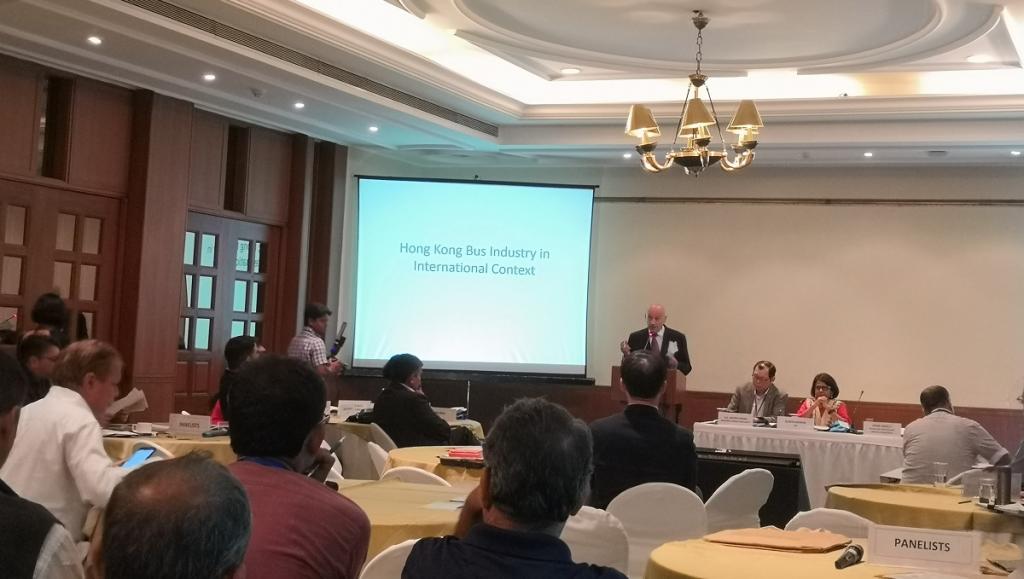 Public transport systems like metro rail and AC buses are becoming unaffordable. About 34 per cent of Delhi’s commuters depend on non-AC buses, according to a recent report published by a Delhi-based think tank, Centre for Science and Environment. Only about 15-10 per cent of the commuters use AC buses in the national capital region.

Gautam Patel, CEO, Coordinates Consulting, during his presentation at the conclave, stated that the access to premium services such as Metro and AC bus remains elusive for lower strata of society.

This leaves us with the question of affordability. This gap can be filled if, "cost of moving a person by various modes of public transport is calculated,” says Prasanna Patwardhan, Chairman and MD, Prasanna Purple, a PPP-led urban bus services, during the two-day International Conclave on Clean and Low Carbon Mobility. 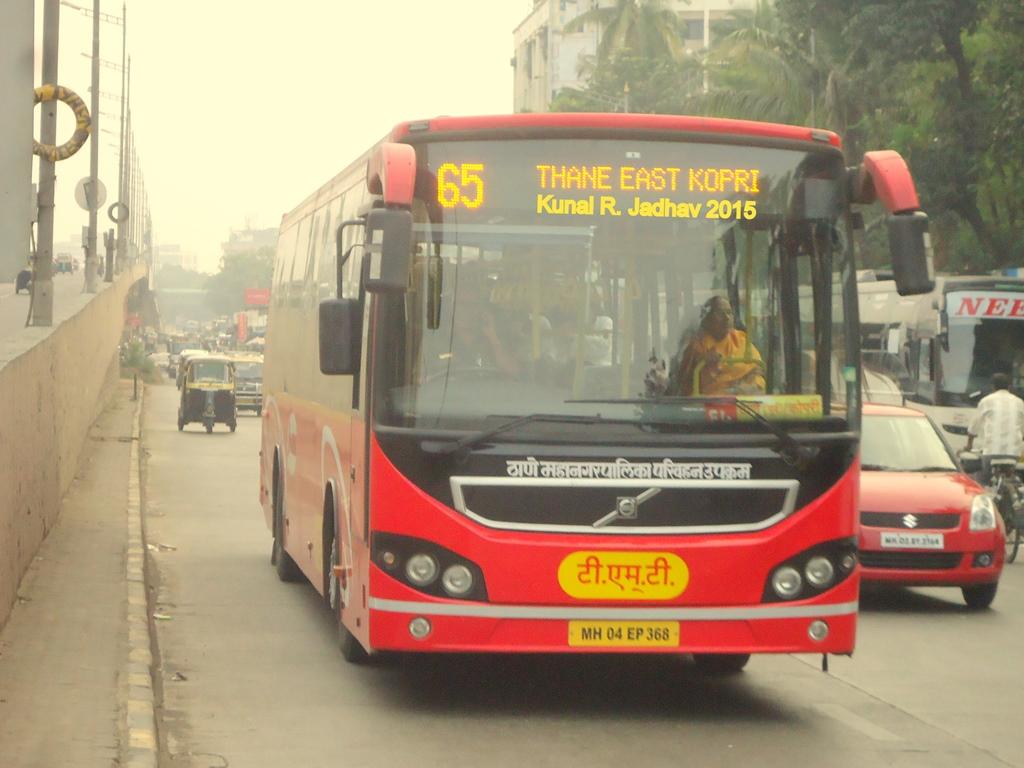 “The cities should be funded according to 'per person carriage cost’ and that funding needs to be prioritised for a particular mode of transport based on the number of people to be transferred from point A to B. The most affordable way to begin with is creating a pathway for pedestrians and bicycles,” suggests Purple. He also recommends separate corridors for buses, pedestrians and bicycles, which will need wider roads and reduced congestion.

Except Delhi, lower-income group needs to spend more than 10% of their monthly income on Non-premium Transportation Services

During the study, it was found that commuters in middle-income group spend Rs 250 after the Delhi metro increased the fare last October. Earlier, they had to spend around Rs 100 for travelling the same distance by metro and Rs 50 by bus.