Mobocracy can’t be allowed in a democracy, says SC 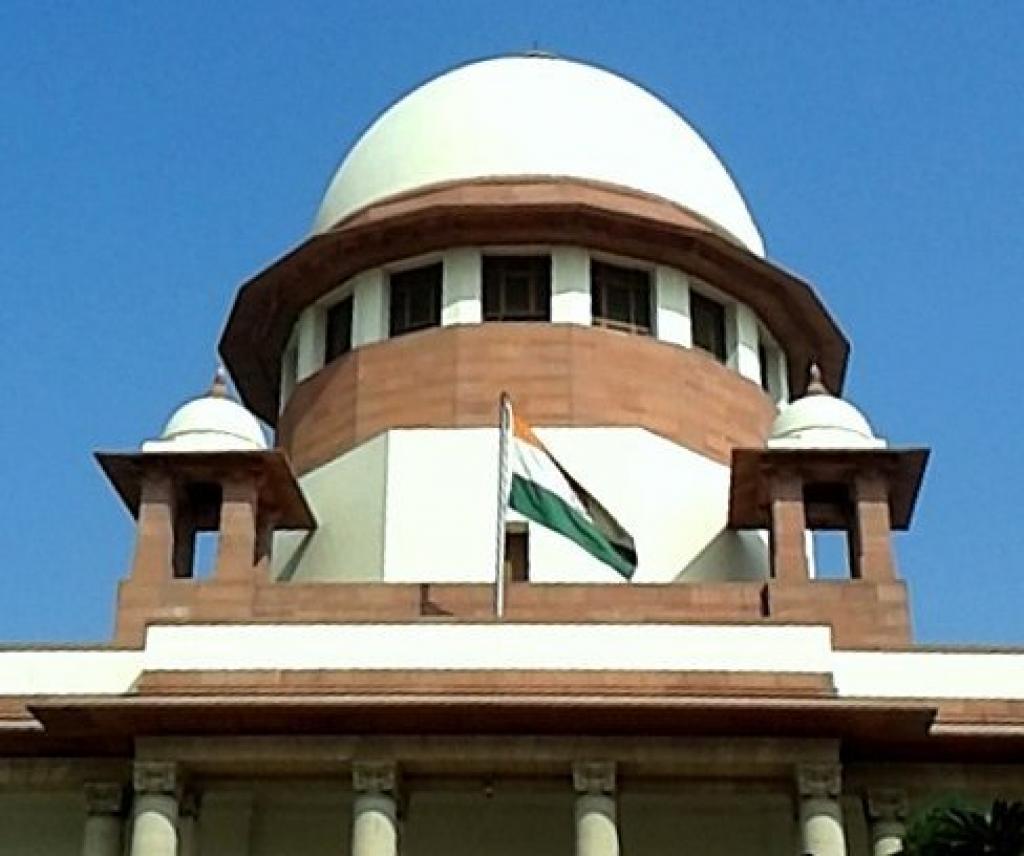 “No citizen can take law into his hands or become a law onto himself,” says the Supreme Court while deciding to curb mob lynching “with an iron hand”. The apex court has asked the Parliament to draft a new legislation to punish people participating in lynching.

While condemning recent incidents of lynching, the bench of Chief Justice Dipak Misra and Justices AM Khanwilkar and DY Chandrachud said it needs to be dealt with as a separate and special offence by enacting a law for it.

According to India Today, the SC said, “Mobocracy can’t be allowed in a democracy” while asking the Centre and state governments to implement punitive measures within four weeks.

This move by the apex court was widely well received. Here are some responses from Twitter:

SC suggest a spl law against lynching to be enacted by Parliament . We will be presenting #MaSuKa to all political parties . Vv happy with the verdict . #JaiHind

We welcome Supreme Court urging Parliament to enact a separate law on lynching .

But how do you change mindsets and the politics of those who garland accused for lynching ?

A few years back, when I watched a lynching video from Afghanistan, I was shocked that something like this could happen in this day and age.

Lynching & mob violence are creeping threats that may gradually take shape of a Typhon-like monster as evidenced in the wake of the rising wave of incidents of...frenzied mobs across the country instigated by intolerance & misinformed by circulation of fake news~SC @LiveLawIndia