More than half of world’s poor out of safety net coverage, says World Bank

Poverty is urbanising at a rapid pace, it says 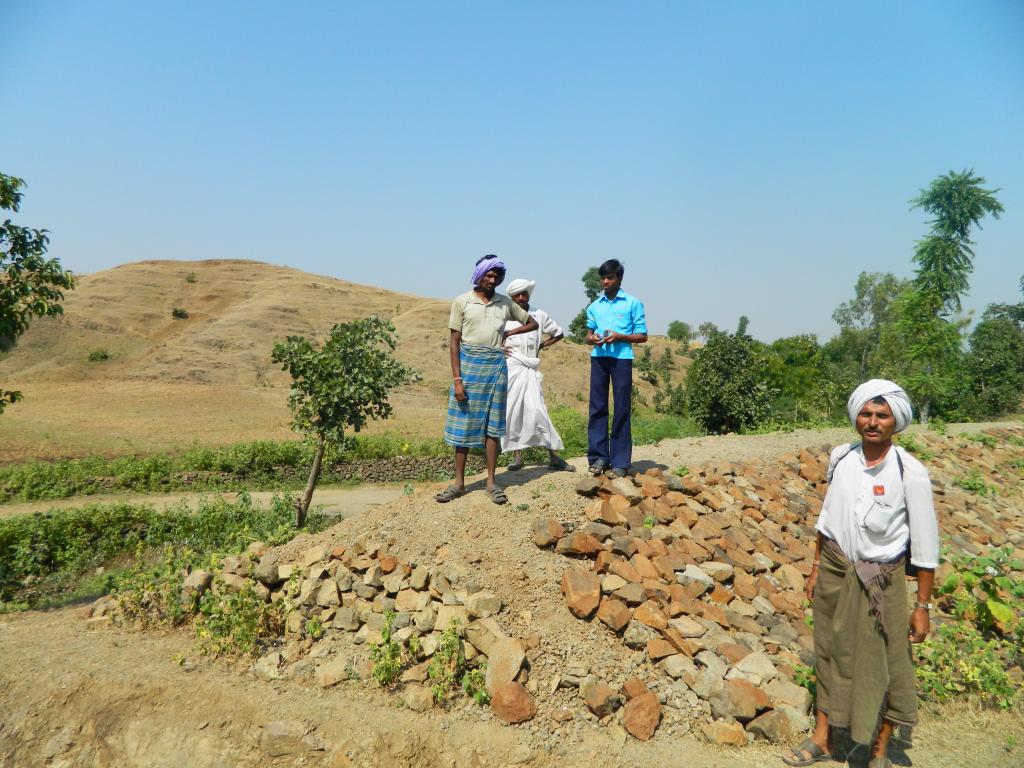 Despite the growing number of social safety net schemes to improve lives of the poor, it is still a distant dream for the almost half of the world’s poor to come under it. According to a recent World Bank report, nearly 55 per cent of the total world’s poor population is still out of its coverage. The poverty is rising in urban areas at a rapid pace.

According to report that was released on July 7 and titled “The State of Social Safety Net 2015”, 773 million people (which constitutes 55 per cent of world’s poor population) are in acute need of social safety coverage. The three quarters of the poorest people in lower-middle countries, and more than one-third of the poorest people in middle-income countries lack safety net coverage and remain at risk.

According to a press release, the report endorses the goal of universal access to social protection which includes safety nets by 2030.

The safety net programmes include cash and in-kind transfers targeted to poor and vulnerable households, with a goal of protecting families from the impact of economic shock, natural disasters and other crises.

The report is second in a series of studies that monitor and report on the growth and coverage of social safety net in developing world, highlight promising innovations and review important policy and practical developments in this area.

According to report, all five biggest social safety net programmes are in middle income countries, which include India, China, South Africa, and Ethiopia which covers 566 million poor people.

Coverage of the poorest in urban areas, where an estimated 863 million people live in precarious settlements, also remains a challenge. Poverty is urbanising at a rapid pace, says the report.

The report strongly argues that conditional cash transfers scheme is one of the best way to reach out to targeted population. The report cites example of conditional cash transfer programmes in Latin America, such as Bolsa Familia in Brazil and Prospera in Mexico and more-recently established programmes in Asia, such as the Pantawid in the Philippines.