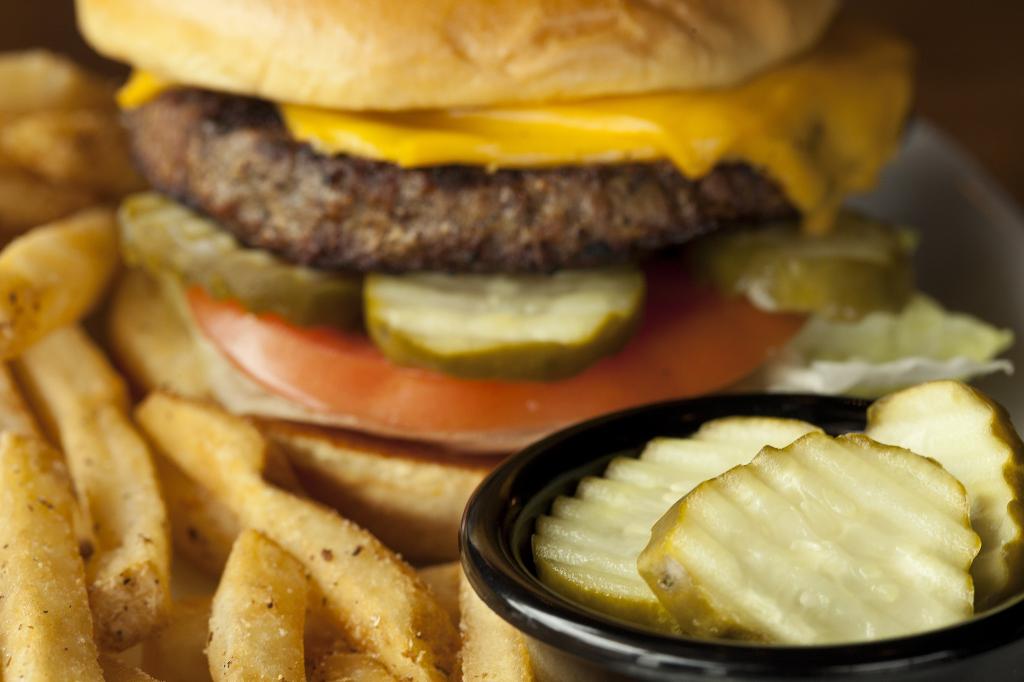 The Consumer Protection Bill, 2015 will address all food safety issues Credit: US Department of Agriculture's Photostream/Flickr

Earlier, the Act was amended thrice in 1991, 1993 and 2002. The recent Bill is more comprehensive, as it includes new elements to protect consumer interests better.

The latest elements include the establishment of the Central Consumer Protection Authority (CCPA), which will be empowered to file suits against defaulters. Besides this, two new chapters on product liability and mediation have been included in the new Bill.

“The recent initiative by the Ministry of Consumer Affairs to bring in almost revolutionary changes in the Consumer Protection Act, 1986 is laudable. The provisions provided in the new (Bill) would address (not only) the problems around (the) Maggi ban, but also all food safety issues,” says Preeti Shah, chief general manager, Consumer Education Research Centre.

“The Maggi controversy has thrown up issues related to product safety, misleading advertisements, false representation, product liability, all of which would (be) addressed (in) the 2015 Bill.”

The authority will act comprehensively both suo moto as well in case when complaints are filed. It will be headed by a commissioner, who will be a secretarial level officer. He will be assisted by five deputy commissioners for the smooth running of day-to-day affairs.

The most important functions of the authority include prevention of unfair trade practices and marketing of unsafe products and ensuring awareness about the quality, standard and price of products.

According to the Bill, any trade practice used to promote a product in a false or deceptive manner would be considered unfair.

CCPA can also take action against misleading advertisements by ordering the withdrawal of such and directing the issuance of corrective ones.

Another good thing is that the Bill has the provision of imposing a penalty of up to Rs 10 lakh on misleading food advertisements. This provision already exists in the Food Safety and Standards Act, 2006.

In case of fine imposition, the following considerations will have to be taken into account such as impact, frequency and duration of violation along with gross revenue collected from sales effected by the conduct. Such considerations do not exist in detail in the current Act.

Also, as per the new Bill monitoring authorities will be able to recall unsafe goods and issue safety notices or alerts.

The introduction of this facility as a separate chapter is another important feature of the new Bill. According to this, manufacturers or producers will be held liable for any damage caused to consumers due to defects in manufacturing, packaging, labelling and marketing of a particular product.

The new chapter lays out details on the conditions as to when manufacturers can and cannot be held liable. For instance, a manufacturer will be held liable if the claimant is able to establish that a particular product is defective and does not carry adequate instructions of correct usage to avoid danger.

In a bid to improve the grievance redressal system, the establishment of consumer mediation cells at the state and district levels has been included as a separate chapter in the Bill.

The cell will facilitate discussion between two disputed parties to resolve misunderstandings, clarify priorities, generate options for a compromise and solve the dispute fast.