Night curfew re-imposed in all 30 districts of Odisha 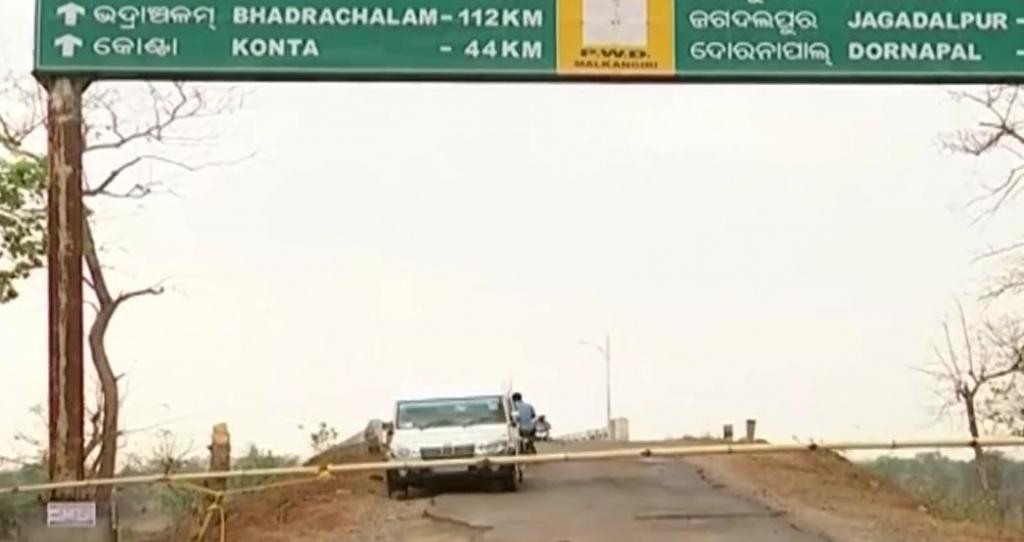 The Odisha government has decided to impose night curfew in all the 30 districts of the state from April 16, 2021 in view of the spike in novel coronavirus disease (COVID-19) cases, officials said.

The night curfew will be imposed from 6 pm to 5 am in urban areas of ten districts bordering Chhattisgarh that has been among the worst-affected in the ‘second wave’ of COVID-19. The districts include:

The state government had imposed night curfew in these ten districts April 5 from 10 pm to 6 am.  It revised the timings of the night curfew April 5 due to the surge of COVID-19 cases in these districts.

In 20 other districts, night curfew will be imposed from April 16 from 9 pm to 5 am in urban areas, Suresh Chandra Mohapatra, Odisha’s chief secretary, said.

This restriction shall not apply to essential services, ambulances, emergency situations and health staff, he added. All industrial units and ongoing construction activities in the state will also be exempted.

The state government has also banned all inter-state bus services from April 18 to restrict public movement to neighbouring states. The orders will not apply to the movement of goods carriages, added Mohapatra.

Exams in the month of May have been suspended for the moment. Schools and colleges have been shut due to rising cases of COVID-19. Higher education institutions will be shut from April 19. “The same applies to coaching institutes that can run with online classes,” Mohapatra said.

There will be strict restrictions on marriages (maximum 50 persons) and cremations (maximum 20 persons), he added.

With this, the total number of positive cases in Odisha now stands at 358,342. Two patients succumbed to COVID-19 in the state in the last 24 hours, taking the toll to 1,935, Bijay Panigrahi the director of the state government’s health and family welfare department, said.

Bhubaneswar, the capital city, saw a big jump in daily COVID-19 caseload April 15 as 379 more people tested positive for the virus in the last 24 hours. With this, the city now has 1,794 active cases, added Panigrahi.