Not one dam in Kerala was inspected before monsoon, reveals RTI 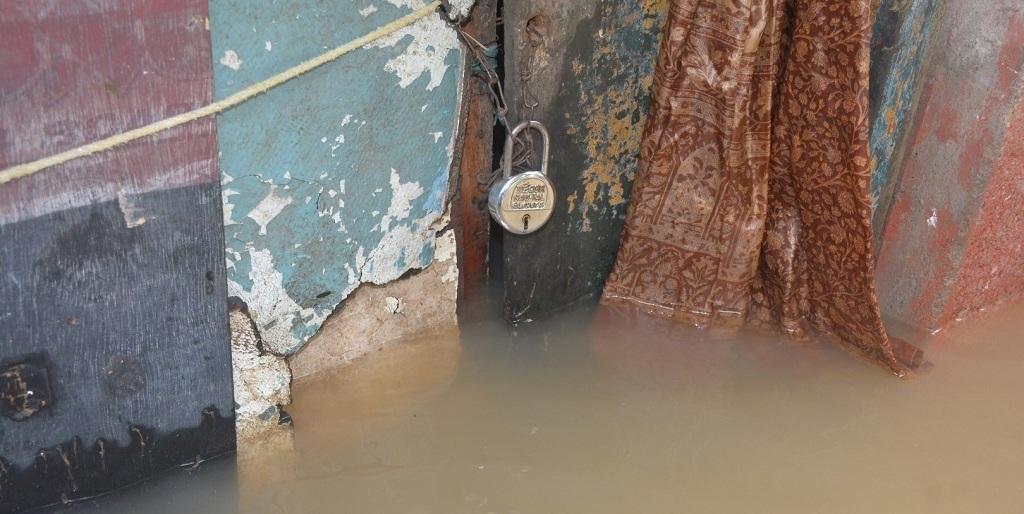 The Kerala government did not inspect all their 61 dams before this year’s monsoon, reveals a reply to a Right to Information (RTI) query. In August this year, when water in the dams reached dangerous levels owing to record breaking downpour, the state threw them open causing floods, which killed 503 people in the state.

Moreover, the CWC does not even have a report informing them if a dam is critical or not.

Kerala has 57 large dams, of which four are operated by Tamil Nadu.

According to the Guidelines for Safety Inspection of Dams, 2017, regular inspections, effective instrumentation, and diligent monitoring are needed to identify potential problems and take corrective actions to reduce the risk of dam failure.

During the Kerala floods, which caused a property damage worth around Rs 40,000 crore, 35 dams were opened. All five gates of the Idukki Dam were opened for the first time in 26 years. Last month, the reservoirs in the state were either at Full Reservoir Level (FRL) or few feet below FRL.

Once the water receded, few experts and political leaders blamed the state for poor management of dams. Also, a CWC report, released this month, said it is essential to review the rule curves of all the reservoirs in Kerala and they must be formulated for both conservation and operations during floods. A rule curve is a compilation of operating criteria, guidelines and specifications that govern the storage and release functions of a reservoir. These essential steps are being ignored, but we saw, just last month, that we can’t afford this carelessness.