Growth driven by Russia-Ukraine war, conflicts in Ethiopia and the Democratic Republic of Congo 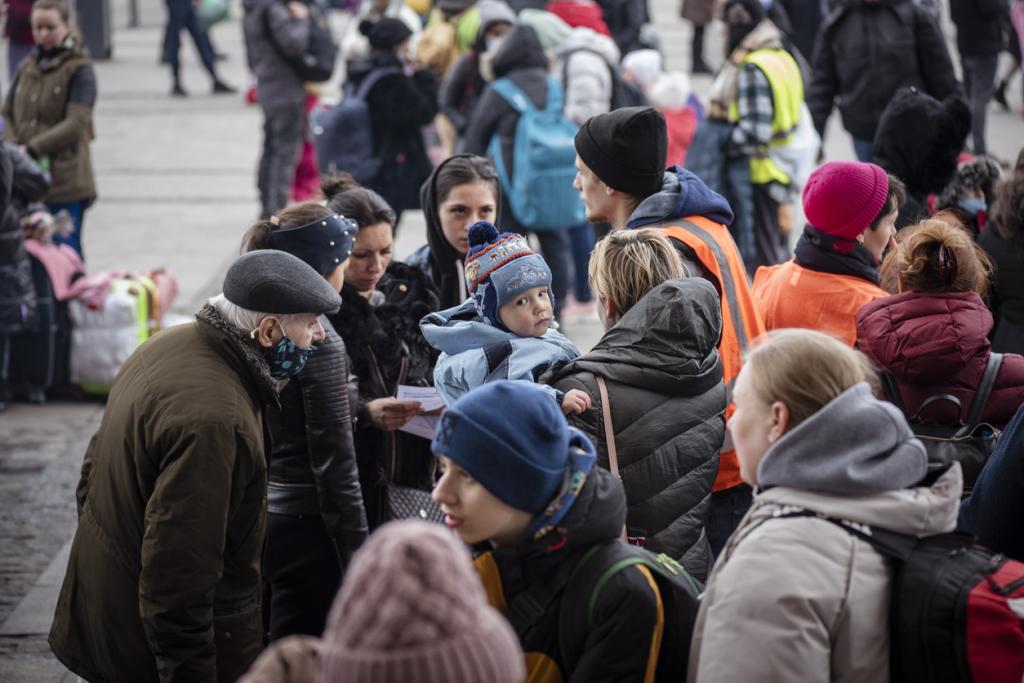 The number of people forcibly displaced across the world surpassed 100 million for the first time, with the Russia-Ukraine war contributing to the growth, according to the United Nations High Commission for Refugees (UNHCR).

This accounted for one per cent of the global population, the UN refugee agency noted.

On February 24, 2022 Russia invaded Ukraine. Since then, more than eight million people have been displaced within the country and more than six million people fled through the borders, UNHCR said May 22, 2022.

Conflict in places such as Ethiopia and the Democratic Republic of Congo (DRC) were also behind the high numbers.

The number of people forcibly displaced rose to 90 million by the end of 2021, spurred by violence in Ethiopia, Burkina Faso, Myanmar, Nigeria, Afghanistan and DRC, the UN agency noted.

This must serve as a wake-up call to resolve and prevent destructive conflicts, end persecution and address the underlying causes that force innocent people to flee their homes.

New internal displacements around the world, specifically from conflict, surged to 14.4 million — an increase of almost 50 per cent from 2020, according to a joint report by the Internal Displacement Monitoring Centre and the Norwegian Refugee Council.

Sub-Saharan Africa accounted for more than 80 per cent of all internal displacements triggered by conflict and violence worldwide in 2021, driven mostly by conflict in Ethiopia, Democratic Republic of Congo (DRC), Burkina Faso, Somalia and the Central African Republic.

Neglected displacement crises are the ones that do not get the humanitarian attention or support they need.

Weather-related events like floods, storms and cyclones resulted in some 23.7 million internal displacements in 2021, mainly in the Asia-Pacific region.

“The international response to people fleeing war in Ukraine has been overwhelmingly positive. Compassion is alive and we need a similar mobilization for all crises around the word. But ultimately, humanitarian aid is a palliative, not a cure,” the UNHCR chief said.

To reverse this trend, the only answer is peace and stability so that innocent people are not forced to gamble between acute danger at home or precarious flight and exile, he added.