As of now, this experiment has been planned for 15 days and may be  implemented again after a few months 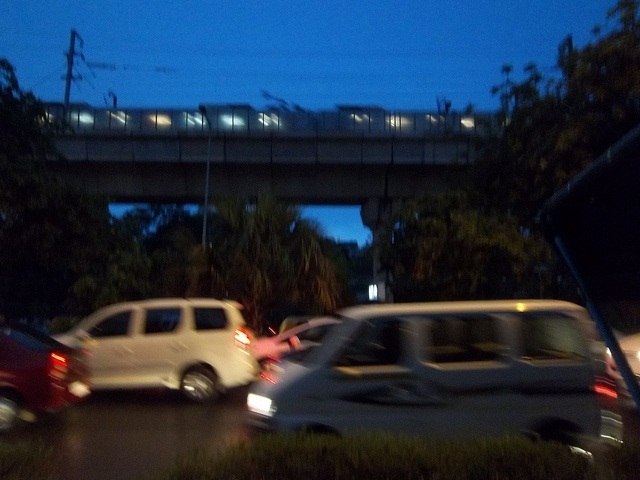 National capital New Delhi is gearing up for the odd-even experiment with private cars on the road from January 1. A formal notification in this regard will appear on Monday, Chief Minister Arvind Kejriwal said on Thursday.

Though it is an initiative of the Delhi government, he appealed to Delhities to make it successful.

The chief minister added that odd number cars  will ply on dates with odd numbers and even-numbered ones on dates with even numbers. Violators will be fined Rs 2,000 if they break rules.

Highlighting the fact that Wednesday was the most polluted day of the year, he said that time had come to take strict action to reduce pollution. “We have to solve this problem together, the government cannot do it alone.”

Giving details of those who are exempted from this rationing formula, he said that  emergency vehicles like ambulances, fire tenders and hearses will not come under this.

As of now, this experiment has been planned for 15 days. The CM said it may be implemented again after a few months to bring down pollution levels.

Kejriwal emphasised on the importance of car pooling as a practical solution because public transport is not prepared to deal with the huge shift of people from private to the public. However, he requested people to avoid strangers for car-pooling facliity.