MPs allege that 85% of 1.2 million PMAY-G beneficiaries in state ineligible for scheme 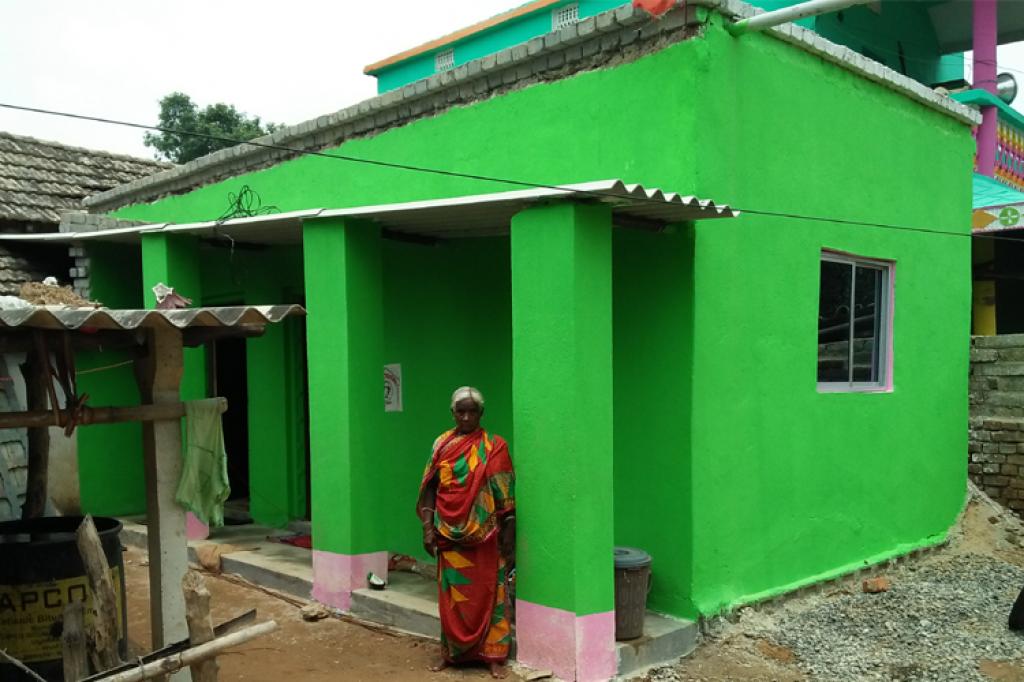 Odisha government has submitted an action-taken report (ATR) to the central government on the alleged large-scale irregularities in the implementation of Pradhan Mantri Awaas Yojana-Gramin (PMAY-G). The ATR was in response to the finding of a central team that visited the state between February 9 and 11 .

“The ATR of the state is being examined and suitable action will be taken after the approval of the competent authority,” said Niranjan Jyoti, Union minister of state for rural development in Parliament.

The Union Ministry of Rural Development had received a joint representation from nine MPs regarding irregularities in the implementation of PMAY-G in Odisha, the minister said. Among the major irregularities were:

The MPs shared a list of 831 ineligible beneficiaries in their memorandum, the minister said.

According to her, the complaints were forwarded to the Odisha government for inquiry and status report. The Union rural development ministry constituted a central team that visited Odisha to conduct an inquiry on the irregularities.

She said the state government submitted a report that stated that registration, geo-tagging and Aadhar seeding had been completed for 79 beneficiaries out of 775 eligible in areas affected by Cyclone Fani. The remaining 696 were not found eligible and their names were not registered for housing, the state government said in its report.

The report said a block development officer was suspended and a first information report against three villagers in Khurda district filed for their alleged involvement in irregularities in selection of four beneficiaries.

The central team submitted another report that highlighted more irregularities — poor quality of construction of PMAY-G houses, incomplete houses passed off as completed, houses sanctioned to ineligible beneficiaries and lack of display of PMAY-G logo.

The minister said the ministry asked the Odisha government to file FIRs on erring officials including block development officers and supervisors responsible for certifying and inspecting the work, and ensure that irregularities did not occur in future.

The Union ministry also asked the state government to submit an ATR, which the latter did on July 20, she said.