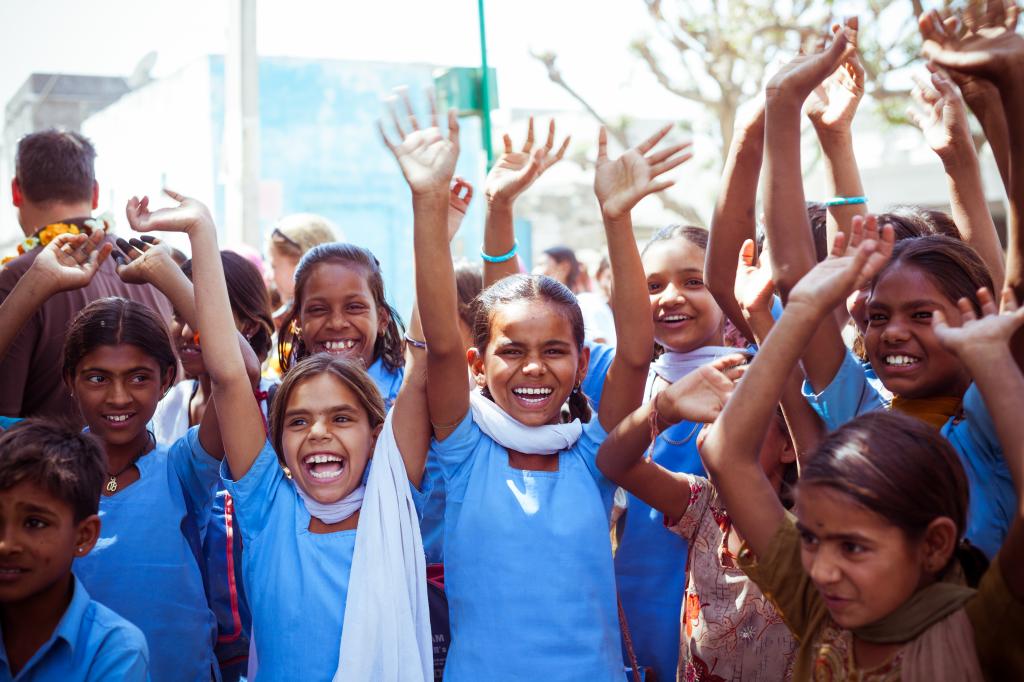 “We decided to declare the district free of child marriage after collecting detailed information about all weddings that took place in 2020 and 2021,” Kulange said at an event organised at the district headquarters.

The district administration has increased the reward for people informing about the occurrence of child marriage to Rs 50,000 from Rs 5,000.

Ganjam is the first district in the state that has been declared child marriage-free.

The district has been known to be severely affected by child marriages. In the last few years, however, required measures taken by the administration seem to have produced desired results, said Kulange.

The district administration launched Nirbhaya Kadhi, an innovative awareness campaign for the empowerment of adolescents and to prevent child marriage, in September 2019. Anganwadi workers and accredited social health activists (ASHA) organised meetings of adolescent girls at the village level every month to educate them about the ill impact of child marriage.

A reward of Rs 5,000 was announced to encourage people to inform the administration about impending child marriage.

Committees were formed at the level of Gram Panchayats and notified area councils with Sarpanchs, Anganwadi workers and ASHAs as members.

Administration officials such as the block development officers, tehsildars and district child development project officers visited the villages to verify the claims about non-occurrence of child marriages and then recommended them to be declared as child marriage free.

This was done on the basis of the grassroots reports of such committees.

A total of 14,422 meetings were held at different levels in the last two years to prevent child marriage, claimed district officials. They added that 45, 228 and 201 impending child marriages were prevented in 2019, 2020 and 2021 after the start of Nirbhaya Kadhi campaign.

“The best practice in the district has been to register each and every marriage. A total of 48,383 marriages were registered in 2020-21,” said Ghasiram Panda of ActionAid, which has been coordinating with the district administration in the effort.