All villages belong to tribal-dominated Kandhamal district; total 5,411 villages across 7 districts free of child marriage since 2019 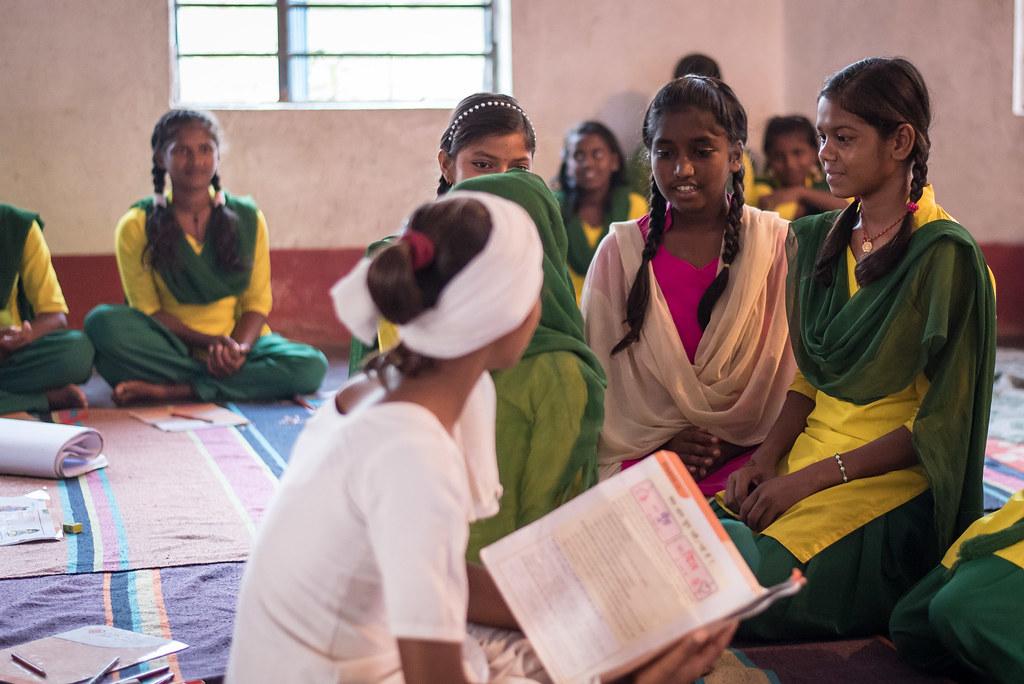 As many as 1,441 villages in Odisha were declared child marriage-free between July and August 18, 2021. Since January 2019, at least 5,411 villages across seven districts in the state have become free of child marriage.

These villages belong to the tribal-dominated Kandhamal district. Odisha has set a target to become child marriage-free by 2030.

“We declared as many as 1,441 of total 2,515 villages in the district child marriage-free on August 18, 2021 based on the report of the Panchayat-level committee,” said Kandhamal collector Brundha D.

Massive awareness drive with innovative measures on the district level, alongside organisations working on child rights helped the cause, said an officer.

In Kandhamal district, the administration launched Aam Duhita Jagata Jita (our girl is the winner of world) and appointed at least six college girls as ambassadors to create awareness against child marriage. Among these were the girls who were rescued from forceful child marriages, the collector added.

Similarly, in Ganjam district, the administration made verification of the Aadhar of the bride and groom mandatory, and fixed cash reward of Rs 5,000 for the informer of any such event.

A committee comprising an anganwadi worker and a school teacher verify Aadhar cards of the bride and groom and report it to the Panchayat, said Vijay Amruta Kulange, collector, Ganjam.

Poverty and ignorance are among the reasons for the prevalence of child marriages in the state, said Sudhir Sabat, child rights activist.

Meanwhile the government has doubled incentive for ‘late marriage’ to Rs 20,000 for girls belonging to the Particularly Vulnerable Tribal Groups (PVTG) in the state. It is being provided under the Odisha PVTG Empowerment and Livelihoods Improvement Programme (OPELIP) since 2018-19 to bring down child marriage prevalence in the tribal communities.