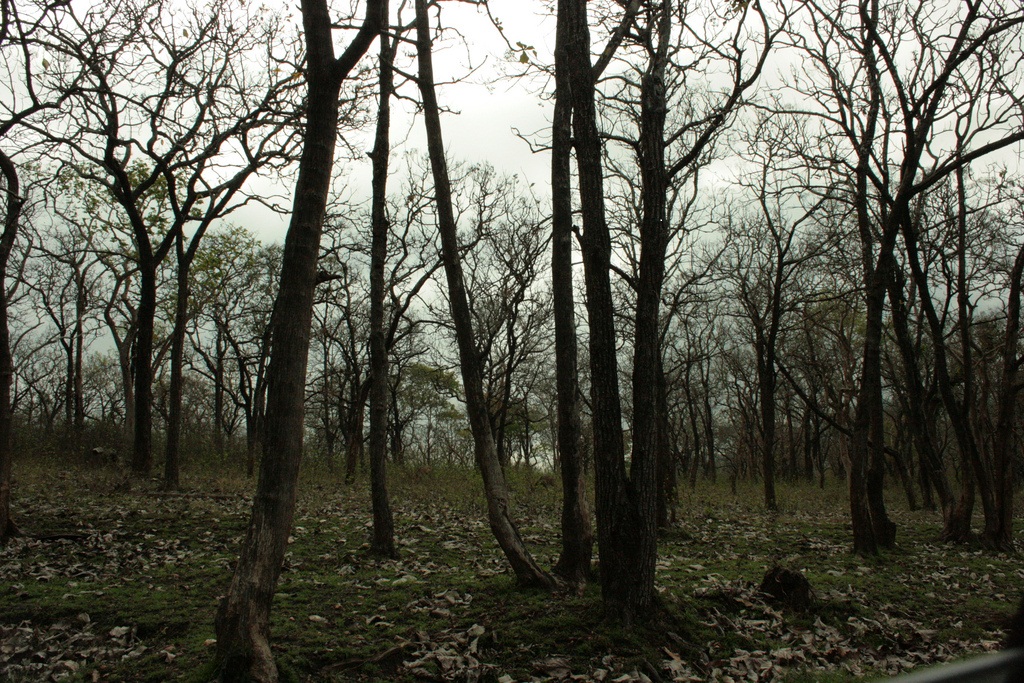 The committee chaired by former cabinet secretary T S R Subramanian, was entrusted the task of reviewing and suggesting amendments in environment-related laws in 2014 Credit: Swaminathan/Flickr

The HLC, chaired by former cabinet secretary TSR Subramanian, was entrusted with the task of reviewing and suggesting amendments in environment-related laws in 2014.

The department-related Parliamentary Standing Committee on Science & Technology chaired by Ashwani Kumar, that was reviewing the HLC report, has instead recommended that the government should constitute a new committee to review the laws.

The committee precisely noted that some of the essential recommendations made by the HLC “would result in an unacceptable dilution of the existing legal and policy architecture established to protect our environment”.

Sushmita Dev, a member of the Lok Sabha and Standing Committee, said while some of the observations of the HLC were important, the recommendations failed to amount to the complexity of the issue.

Later, in September, the Indian Forest Act (1927) was also added to the list and finally the committee was required to review all the six cornerstone environmental laws to bring them in line to their intended objectives.

The HLC was given only three months for the task. In November 2014, the committee submitted its report to the MoEF&CC.

When the report of the HLC was taken up by the standing committee for review, it invited memoranda from various stakeholders on the recommendations made by the HLC.

In January 2015, a number of experts, including members of civil society organisations and non-profits, had deposed before the standing committee. Delhi-based Centre for Science and Environment (CSE) was one among the non-profits who deposed before the PSC and expressed their concerns and suggestions. Representatives of the MoEF&CC were also present during the meeting.

Considering the concerns and recommendations, the standing committee noted that the three-month period given to the HLC for reviewing six environmental Acts was “too short” and that “there was no cogent reason for hurrying through with the report without comprehensive, meaningful and wider consultations with all the stakeholders”.

This raised doubts on the credit-worthiness and the thoroughness of such a critical exercise. Noting such shortfalls, the standing committee said that if the “government wishes to consider specific areas of environmental policy afresh, it may consider appointing another committee by following established procedures and comprising acclaimed experts in the field who should be given enough time to enter into comprehensive consultations with all stakeholders so that the recommendations are credit worthy and well considered”.

The parliamentary committee’s recommendation to set up another committee is welcome, according to Chandra Bhushan, the deputy director general of CSE.

“We need major reforms in green laws and institutions that implement these laws. The present system is just not working for the environment,” he says.

Though CSE did hold strong reservations on many of the HLC recommendations, such as on public hearing, fast tracking projects, proposal of developing a new law which is largely clearance centric, it did appreciate the HLC’s observations on multiplicity of laws and processes, and the need for improvement in compliance and enforcement.

“The exercise to review our environmental laws and institutions is a timely one,” Bhushan adds.

According to him multiplicity of laws, regulations and institutions is leading to very poor decision making, instead of improving our environmental condition.

“Today our entire environmental governance is centred on clearances—environment clearance, forest clearance, wildlife clearance, clearances for ecologically-sensitive areas and clearance from pollution control boards. However, none of these clearances are working for the benefit of the environment; they are just paperwork with poor implementation on the ground,” Bhushan says.

Bhusan suggests that we must build on the exercise of reforming environmental governance. “The process must involve reforming our laws, strengthening our institutions and streamlining the processes. The new committee should consider all these together and come out with actionable recommendations.”