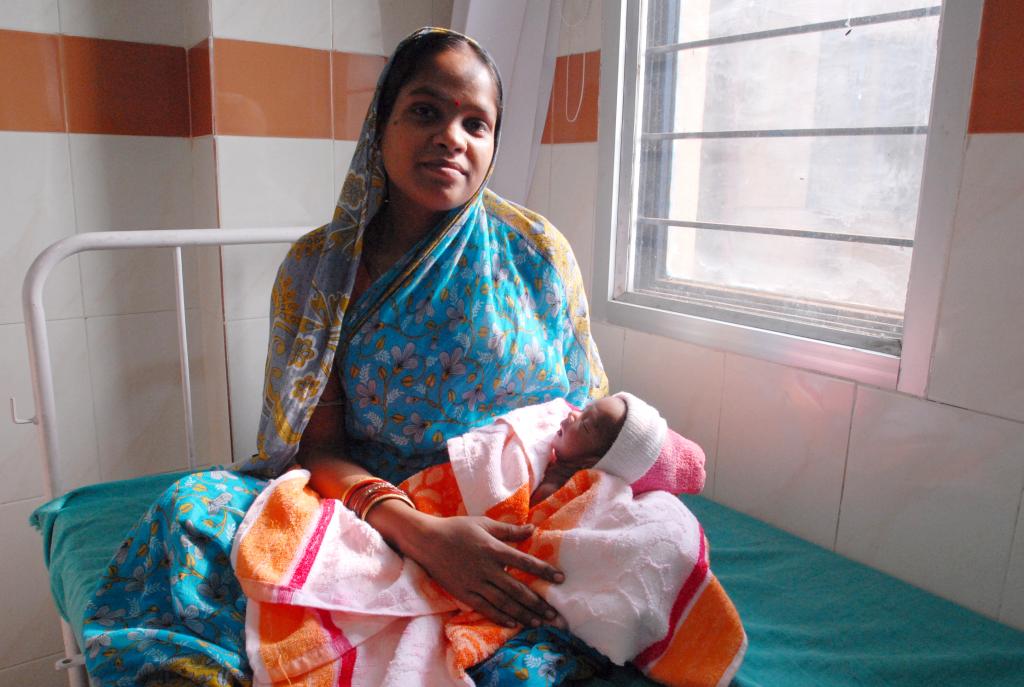 When India reeled under demonetization in December 2016, Prime Minister Narendra Modi announced a provision of Rs 6,000 each for every pregnant women of the country — already due under the National Food Security Act (NFSA). Reality check after three years: The Pradhan Mantri Matrutva Vandana Yojna (PMMVY) did not benefit 78 per cent pregnant women at all.

Activists associated with Right to Food campaign claimed only 14 per cent of the country’s pregnant women received all the three instalments due, showed data drawn via Right to Information.

The government later cut allocation to Rs 5,000 and put some conditions. It limited benefits to the ‘first living child’ and introduced a great deal of paperwork. Beneficiaries have to fill out a cumbersome 23-page form to get the three due instalments.

The women, many of whom are uneducated, have to arrange documents such as Mother Child Protection Card, Aadhar for self and husband, a bank passbook linked with Aadhar. Such criteria led to a situation where most women didn’t receive under the scheme.

Only half the eligible women received any PMMVY money in 2018-19m activists claimed at a press meet in Delhi. Nearly 55 per cent or so pregnant women were not even eligible because of the ‘first living child’ condition. The effective coverage of PMMVY was about 22 per cent, they claimed.

Right to Food campaigner Dipa Sinha questioned the seriousness of the government regarding the scheme. Despite Modi announcing the scheme for all, his government allocated only Rs 2,700 crore for “maternity benefit programme” in the Union Budget 2017-18. A universal maternity entitlement of Rs 6,000 per child would have cost some Rs 15,000 crore every year (for about 90 per cent coverage), activists claimed.

They also demanded that the benefit be increased immediately to at least Rs 6,000 as mandated by the Act.  They also sought wage-linked compensation.