With no increase in fare, the rail budget calls for generating Rs 1.84 lakh crores with an operating ratio of 92 per cent 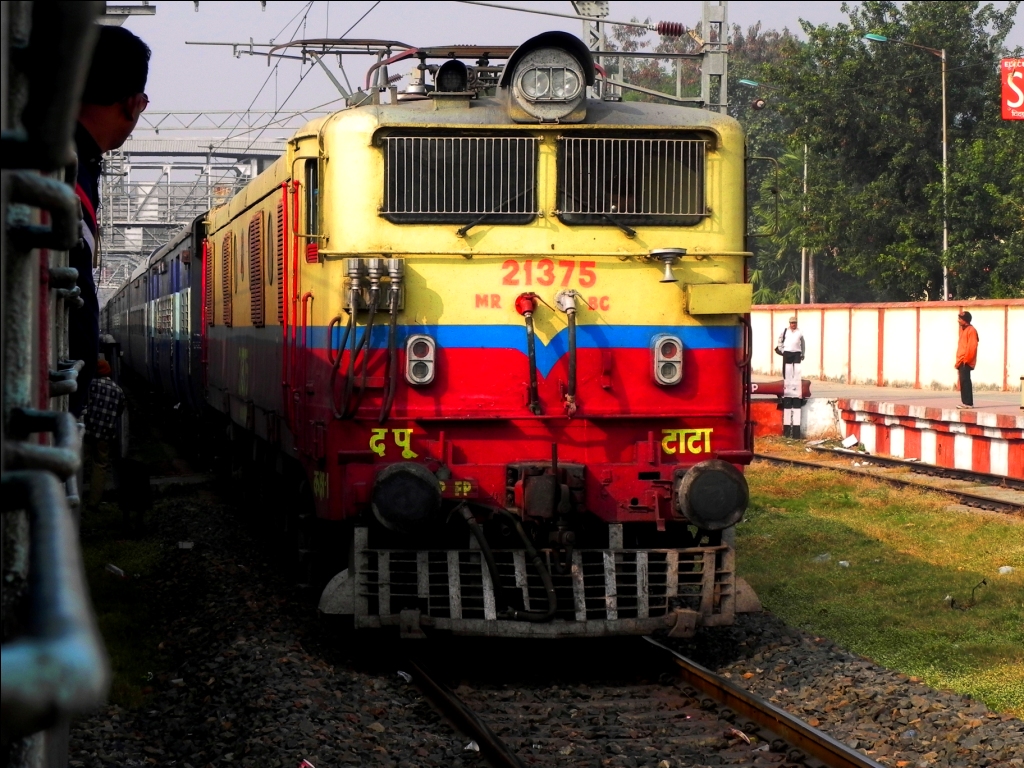 The Union Railway Budget 2016-17 focused on capacity creation in the rail sector, with an increased outlay of about Rs. 1.21 lakh crore, and on completion of the ongoing projects rather than announcing new ones.

Suresh Prabhu's rail budget speech was mostly focused on opening up projects to public private partnership aimed for customer satisfaction. On the other hand, the minister also assured that 17,000 bio-toilets would be up and running in 451 train stations among other environment-friendly measures.

Although no fares were increased, the minister said that the Railways was making a loss Rs 30,000 crores annually due to subsidies in passenger ticket fares.  "We will exploit new sources of revenue beyond tariff revenue," Prabhu said. The minister put the investment target at Rs. 1.2 lakh crore and said the Railways hopes to generate Rs. 1.84 lakh crore in revenue with an operating ratio of 90 per cent. Prabhu informed the Lok Sabha that the Life Insurance Corporation of India has committed an investment of 1.5 lakh crore. The minister said 2,800 km of new tracks will be commissioned during 2016-17, much higher than the average of 200 km of tracks added per year since Independence.

He announced several customer-oriented services and measures like smarter ticketing, a clean-my-coach service through SMS, automatic doors, baby-sitting facilities including hot water and milk at stations and a kids menu, disabled-enabled toilets, and 33 per cent reservation for women within the reserved quota.

Prabhu also said that action plans were drawn up for environmental accreditation, water management and waste to energy conversion. More than 2,000 locations provided with rain water harvesting facility. In place of steel sleepers on steel bridges, environmentally friendly composite sleepers made of recycled plastic waste will be used over all girder bridges. He further added that 32 stations and ten coaching depots have been identified for installation of water recycling plants in the coming years.

Railways will also tie up with the Union Ministry of Health for ensuring an exchange between railway and government hospitals in which Ayurveda, Yoga and Naturopathy, Unani, Siddha and Homoeopathy (AYUSH) systems will be introduced in five railway hospitals.

Further, he announced four new types of trains—the Humsafar, Tejas, Antyodaya Express and Uday in the country by 2020. While Humsafar, Tejas and Uday are focused on premium travel options like double-decker trains and facilities like wifi and entertainment system, Antyodaya will be a long-distance unreserved train. More unreserved coaches would be introduced in the trains under the "Deendayalu scheme".

On the safety front, the minister stressed on installing CCTV cameras in trains as well as stations. He also informed the house that to prevent accidents, 350 manned level crossings had been completed while 1,000 unmanned level crossings had been removed. He also informed that 820 railway overbridges and underbridges had been completed in the current year and work was going on in 1,350 of them.