Support from elected representatives will play an important role in ensuring that adolescent health is a priority in Rajasthan, say experts 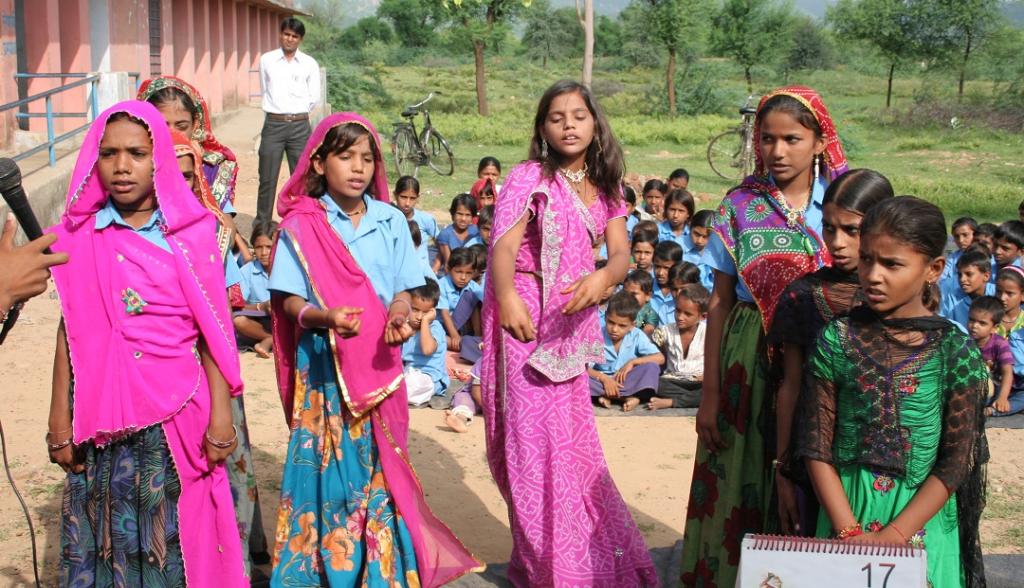 Children at a school in Alwar district. Photo: Wikimedia

Five members of Rajasthan’s legislative assembly (MLAs) have pledged support to safeguarding the health of adolescents in the state.

The campaign aims to see to it that adolescents are protected and empowered in a bid to secure the state’s future. The support from the MLAs comes days after top Rajasthan ministers pledged to invest in adolescent health and development.

The support of elected representatives is crucial on an issue like this, especially in the aftermath of the novel coronavirus disease (COVID-19) pandemic.

More than 35 per cent of Rajasthan’s girls are married before the age of 18, according to the Fourth Round of the National Family Health Survey 2015-16. This often leads to the denial of their basic rights to health, education and empowerment.

Some 12.5 per cent of girls are out of school or have dropped out due to multiple reasons, including early marriage and childbearing, according to the 2020 Annual Status of Education Report survey.

“Given that adolescents (10-19 years) make up 23 per cent of Rajasthan’s population and play an important role in the state’s Gross Domestic Product, the new Rajasthan should be a state where adolescents and youth are healthy and equipped to contribute to the state’s development,” Rajagopal said.

Rajasthan had a number of achievements in this domain that it could be proud of, Divya Santhanam, senior state programme manager, PFI, said. For instance, it was the only state with a policy for girl children.

“In 2020, legislators and bureaucrats in the state took part in the social media campaign - Zero Teenage Pregnancy. Earlier this year, on National Youth Day (January 12), Chief Minister Ashok Gehlot praised civil society organisations for their role in supporting young people in the state,” she added.

Santhanam noted that support from elected representatives will play an important role in ensuring that adolescent health is a priority in Rajasthan.