The government must uphold its duty to regulate the environment, health and nature, activists say as a consignment of GM soya gets clearance 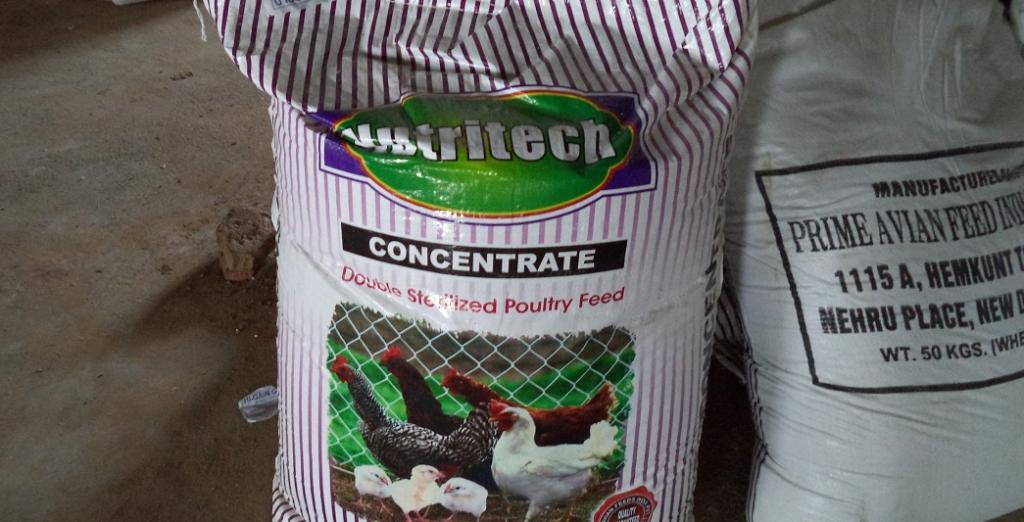 The Union government has okayed the import of a consignment of GM soya meal for the All India Poultry Association to manufacture poultry feed. Photo: Mouna Nagaraju / CSE

Activists against genetically modified (GM) food have criticised the decision of the Centre to allow the import of a consignment of GM soya cake and meal because ‘it does not contain any living modified organism’.

The Coalition for a GM-Free India, an informal network of organisations and individuals campaigning to keep India GM-Free, wrote a letter to the Union Minister for Environment, Forest and Climate Change, Bhupender Yadav August 13. The letter said the clearance was highly objectionable.

It noted that the clearance amounted to the Genetic Engineering Appraisal Committee (GEAC), which functions under the environment ministry, abdicating its responsibility:

The Environment (Protection) Act 1989 Rules for the Manufacture, Use, Import, Export and Storage of Hazardous Micro Organisms / Genetically Engineered Organisms (GMOs) or Cells are clearly applicable to not just genetically engineered organisms or living modified organisms (LMOs), but also products and substances related to LMOs.

This clearly required the GEAC to perform safety assessment on products and substances derived from GMOs as well, the letter said. The GEAC could not abdicate its responsibility towards regulating to protect the environment, nature and health, the letter said.

It urged the ministry to reconsider the issuance of a ‘no-objection letter’ issued by the ministry for GM soy feed and ensure that GEAC performed its duty.

The decision to clear the import of the consignment was conveyed in a letter dated August 11 by the Union Ministry of Fisheries, Animal Husbandry and Dairying to the All India Poultry Breeders Association.

The Association had demanded a second time from the ministry in a letter August 6 for 1.5 million tonnes of soya de-oiled cake or meal solvent extracted from GM Soya Seed through solvent extraction to be imported for the manufacture of animal feed.

The letter noted that the environment ministry, in a letter, also dated August 6, had okayed the import since the commodity to be imported did not contain any LMO.

The Food and Safety Standards Authority of India or FSSAI told the ministry of fisheries that animal feed was not regulated under the FSSAI Act, 2006 as anything that was non-food (not consumed by humans) was not part of its mandate.

In July 2018, the Delhi-based non-profit Centre for Science and Environment had done a first-of-its-kind study in India.

It had tested 65 food products available in the market for GM ingredients. It had found GM genes in 32 per cent of the products; almost 80 per cent of them imported.

Down To Earth spoke to Kavitha Kuruganti from the Alliance for Sustainable & Holistic Agriculture. She noted that globally, GM apex regulatory bodies did regulate animal feed. Regulatory bodies were created for both, GMO regulation and products thereof.  India was no exception to this. The GEAC Rules did refer to products.

She noted the absurdity of the situation where two regulators — FSSAI and GEAC — did not want to take responsibility for regulating animal feed.

Kuruganti commented that FSSAI did regulate animal feed whenever it wanted to. “It did come out with advisories and regulations on animal feed this year as well,” she said.