Road accidents keep rising, more so in low-income countries: WHO 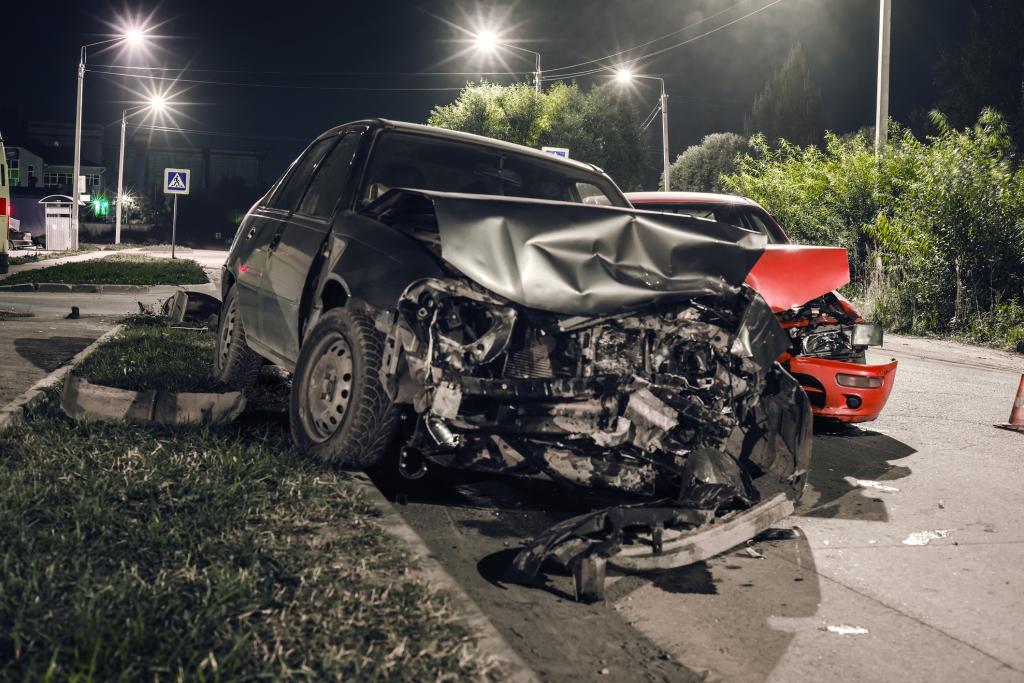 Pedestrians, cyclists and motorcyclists living in developing countries bear the brunt of road accidents, according to the Global status report on road safety 2018, launched by World Health Organization in December 2018.

This group account for 54 per cent of the deaths that occur due to road accidents, which are also the biggest cause of deaths in children and young adults (age group 5-29). The report highlights that the number of annual road traffic deaths has reached 1.35 million—too high a price to pay for mobility.

According to the report, there was no reduction in the number of road traffic deaths in low-income countries between 2013 and 2016, also showing that there were some reductions in 48 middle and high-income countries.

These countries have failed to implement simple measures that can lead to reduction in road traffic deaths. These include better legislation of important risks such as drinking, speeding, and driving; and failing to use seat belts, motorcycle helmets and child restraint systems. Not even a single low-income country has shown a reduction in overall deaths and the risk of a road traffic death is three times higher in low-income countries than in high-income ones.

However, the report highlights India as an example for implementation of seven or eight of the priority United Nations vehicle safety standards. The report says that cities in India have reduced traffic crashes, and through media campaigns and stronger enforcement, more cities have cut drink driving. Despite this, India reported 150,785 deaths in 2016. The trend shows that deaths have been increasing since 2007. India has put in place most of the rules needed to protect people but seems to have failed in cutting down deaths. Therefore, there is an urgent need for governments to scale up their road safety efforts in order to live up the commitments made in Sustainable Development Agent 2030.