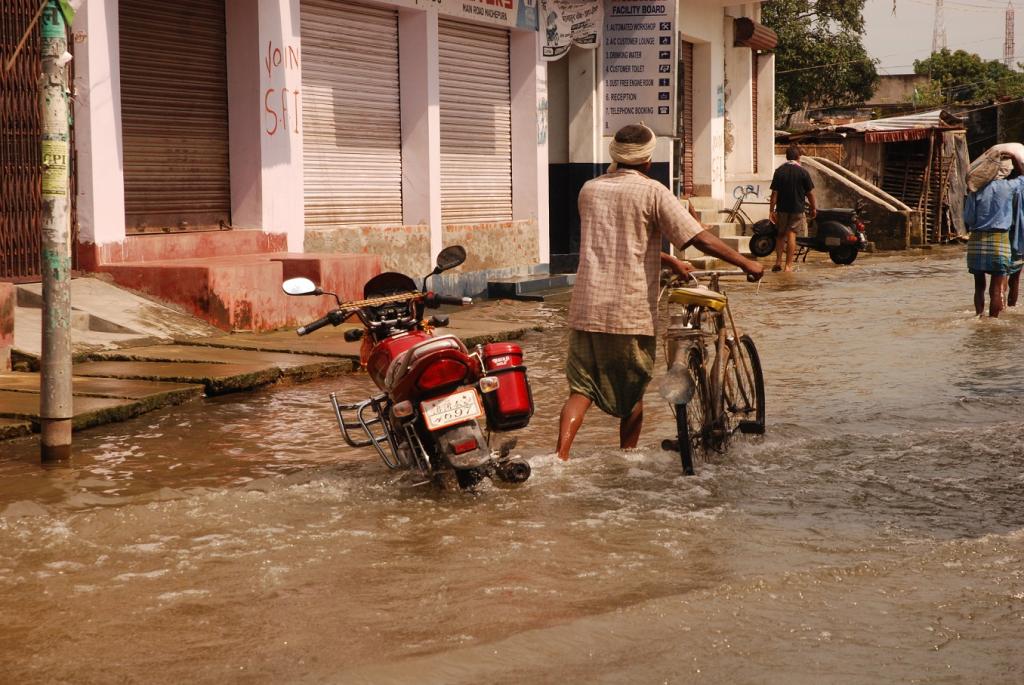 A part of a dam in Bhagalpur's Kahalgaon city collapsed on Tuesday, hours before it was to be inaugurated by Chief Minister Nitish Kumar. According to reports, the wall of the dam collapsed when water from Ganga River hit it after the pump was switched on for the trial run.

The overflowing water inundated areas in NTPC Township and civil areas, including the residence of Kahalgaon civil judge and several other homes of low-lying areas.

The dam, which was built at an estimated cost of Rs 389.31 crore, is part of the Gateshwar Panth Canal Project planned to improve land irrigation system in the region. The total irrigation capacity of the project is 27,603 hectares, out of which 22,816 is in Bihar and 4,887 hectares in Jharkhand.

According to the Minister of Water Resources, Lallan Singh, the part of the dam collapsed due to release of water in full capacity. Meanwhile, the ex-deputy chief minister of Bihar, Tejaswi Yadav attributed this collapse to rampant corruption under CM Nitish Kumar.

The state has recently faced criticism in the latest CAG report for not taking care of safety issues in embankments.