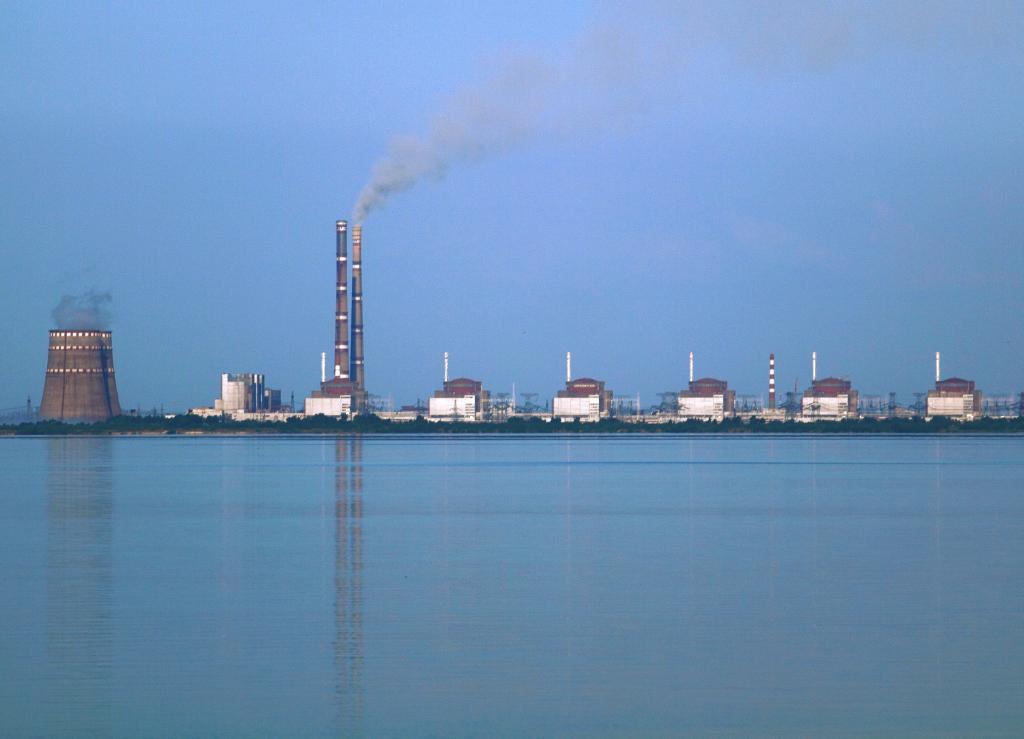 A fire broke out at Ukraine’s Zaphorizhzhia nuclear power plant, Europe’s largest, according to media reports March 4. Ukraininan officials alleged that Russian forces started shelling the facility, which led to the fire.

The safety of the plant was “secured”, news agency AFP reported, citing officials from the country which has been invaded by its larger neighbour.

Europe's largest nuclear power plant was on fire Friday after the station came under fire from invading Russian forces, with Ukraine's foreign minister demanding an immediate ceasefire at the site to avoid disaster pic.twitter.com/AkVuT9dizu

The International Atomic Agency, meanwhile, quoted Ukraininan officials to report that the fire didn’t affect essential equipment. The global regulator had earlier relayed the message that no changes in radiation levels had been observed.

Ukraine called for an immediate ceasefire after. Rescuers had earlier alleged that Russian troops were preventing firefighters from accessing the site.