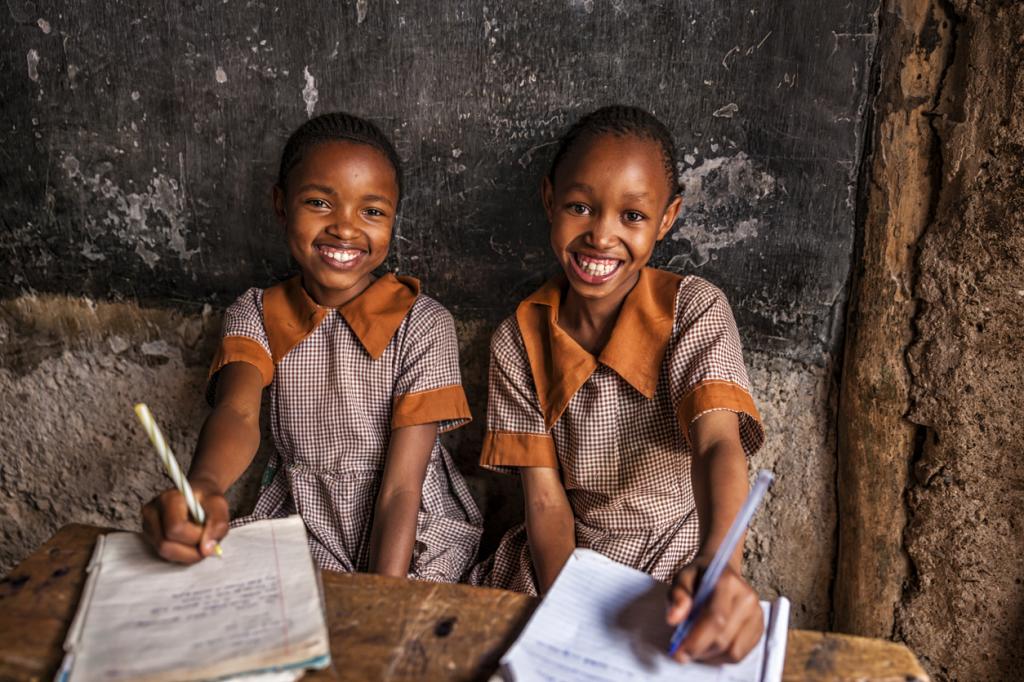 Two of every three child marriages would be stopped in the world only if all girls could complete secondary school, a new UNICEf report claimed.

The numbers would fall 80 per cent if all girls continued on to higher education, the report mentioned.

Keeping girls in school is the best way to ensure they get married at a later age, the authors noted in the report. Secondary education is a much stronger and more consistent protection against child marriage than primary school education, they added.

The prevalence of child marriage is decreasing globally, according to UNICEF report. The most progress in the past decade was seen in South Asia, where a girl’s risk of marrying in childhood dropped by more than a third to below 30 per cent.

Still, the total number of girls married in childhood stands at 12 million per year.

Child marriage refers to any formal marriage or informal union between a child under the age of 18.

It is a violation of human rights that limits girls in reaching their full potential. This harmful practice is closely associated with deprivations in education, health, access to resources and empowerment.

Incidences of child marriage was the highest in West and Central Africa, where nearly 4 in 10 young women were married off before 18 years of age.

Lower levels of child marriage are found in Eastern and Southern Africa (32 per cent), South Asia (28 per cent) and Latin America and Caribbean (21 per cent).

More than 100 million additional adolescent girls will marry by 2030 if efforts to curb the menace are not ramped up, the UNICEF report said.

In the regions of Ethiopia worst affected by the drought, child marriage has on average more than doubled in a year as of June 2022, according to UNICEF analysis.

The number of children at risk of dropping out of school across Ethiopia, Kenya and Somalia due to the impact of the crisis tripled within three months.

In many countries, marriage and schooling are viewed as incompatible and decisions about removing a girl from school and marrying her off at a young age are often made at the same time. These decisions are influenced by the perceived value of education and the availability of employment opportunities for educated girls.

Better quality of education and higher literacy rates among women is directly linked to lower cases of child marriage, another study by the non-profit Child Rights and You (CRY) showed.

The issue of child marriage has been addressed in a number of international conventions and agreements.

Progress on SDG 5.3 (eliminating child marriage) is dependent on progress in other areas, especially education, employment and poverty reduction.

The global target is to eliminate child marriage practice by 2030. But reaching this goal would require coordinated action and additional investment.

To end child marriage by 2030, progress must be 17 times faster than the progress of the last decade.