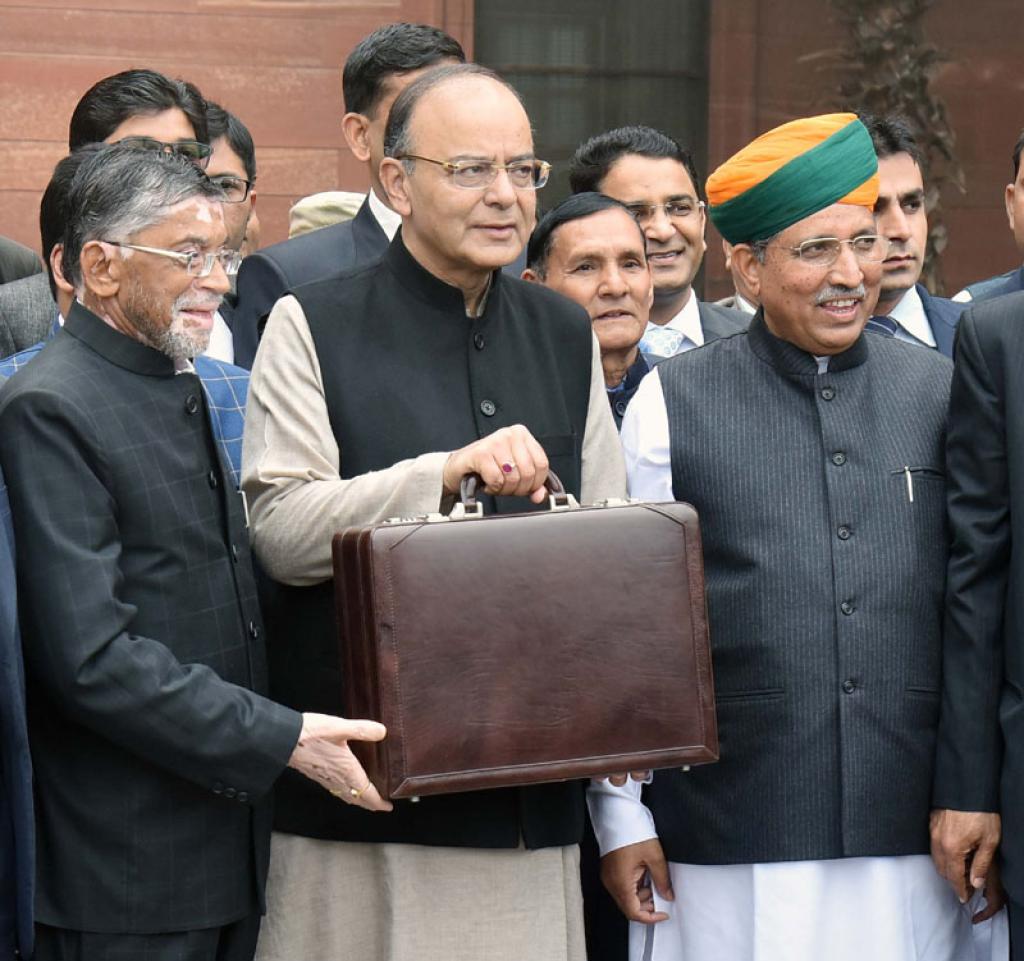 Finance Minister Arun Jaitley presented the Union Budget 2017-18 in parliament today. At the onset, he announced that the government’s focus is on spending more on rural areas, poverty alleviation and yet maintain best standards of fiscal prudence. While laying bare his government’s agenda, Jaitley said that the objective of this year’s budget is to transform quality of governance and energise various sections of society.