Food poisoning cases in Bihar, Karnataka and Andhra Pradesh have been highest in the last 6 years 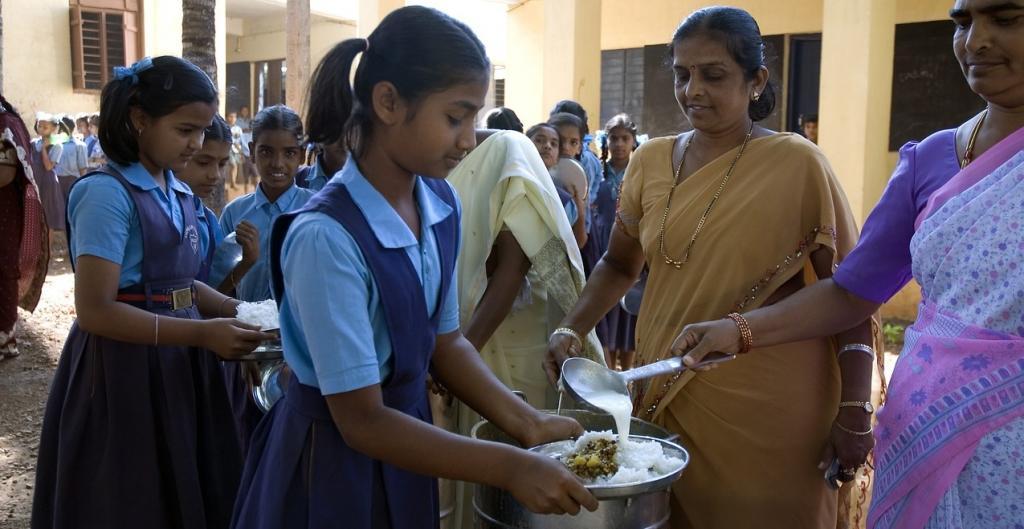 Some 979 school students have suffered food poisoning after eating mid-day meals in the first nine months of 2022, according to government data.

The data has been collected by the Union government under the Integrated Disease Surveillance Programme (IDSP), a major health programme that is part of the National Health Mission.

Some 120 students from schools in Karnataka, Andhra Pradesh and Bihar have suffered food poisoning in the last 90 days. These figures are the highest in the last six years.

Schools across the country have now totally eased COVID-19 restrictions and children are being given cooked meals under the mid-day meals scheme. During 2020 and 2021, food grains were given in lieu of cooked food under the scheme.

In 2016, 247 students fell ill after consuming khichdi (rice-and-lentils gruel) as a mid-day meal at the zilla parishad school in a village in Maharashtra’s Palghar district.

Maharashtra reported 232 cases of food poisoning among school students who had partaken mid-day meals between 2009 and 2022.

The Comptroller and Auditor General of India (CAG) has audited many states in the last decade and has given many reasons for the instances of food poisoning. These include poor infrastructure, inadequate inspections, irregular licences, lack of proper feedback and others.

In 2019, the CAG found that the Food Safety and Standards Authority of India did not inform doctors in Madhya Pradesh to report cases of food poisoning.

These were not recorded by the administration and as a result, no action was taken against those responsible for preparing the food.

In Chhattisgarh, the CAG found in its survey that in 8,932 schools, the mid-day meal was cooked in unhygienic conditions in open areas.

The minimum temperature of food should be 65 degrees Celsius when it is served to students. The CAG observed in 2018 that the food served by non-profits at schools in Gujarat’s Valsad district was not hot and none of the schools the CAG visited had the facility to conduct temperature checks.

The CAG also found that there was an 80 per cent shortage of staff in five districts of the state. In 2014, the CAG found that many schools in Jharkhand did not have a grievance redressal mechanism. So, people did not know as to where they could file a report about children falling ill.

In 2017, the CAG in Himachal Pradesh found that licences and registration certificates were given to 97 and 100 per cent of food business operators, respectively, without inspecting their premises.