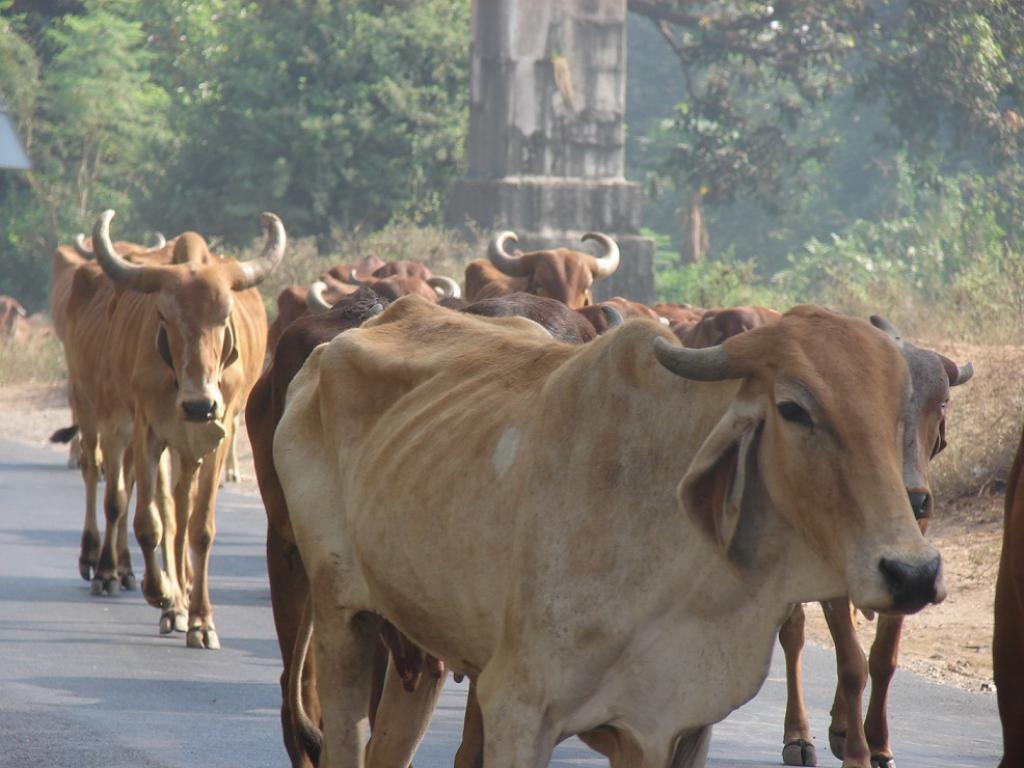 Coming down heavily on the Centre for not doing enough to stop violence across the country in the name of cow protection, the Supreme Court today asked both the Union and state governments to take urgent steps to stop cow vigilantism. Each state has been directed to appoint a senior police officer in each district to take action against cow vigilante groups (or gau rakshaks) who take law into their hands

A three-judge Bench consisting of Chief Justice Dipak Misra, A M Khanwilkar and Amitava Roy was hearing a plea by Mahatma Gandhi's great-grandson, Tushar Gandhi, about the states’ and Centre’s reluctance to take responsibility despite cow vigilantes wrecking havoc and resorting to murder in the name of the cow.

Down To Earth has been tracking how restrictions imposed on illegal slaughter houses soon took the shape of a violent movement against livestock killing with gau rakshaks engaging in rampages and lynchings leading to rise of communal tensions in the country.

Livestock is the real insurance system for farmers