Tamil Nadu on boil as pro-Jallikattu protesters clash with police 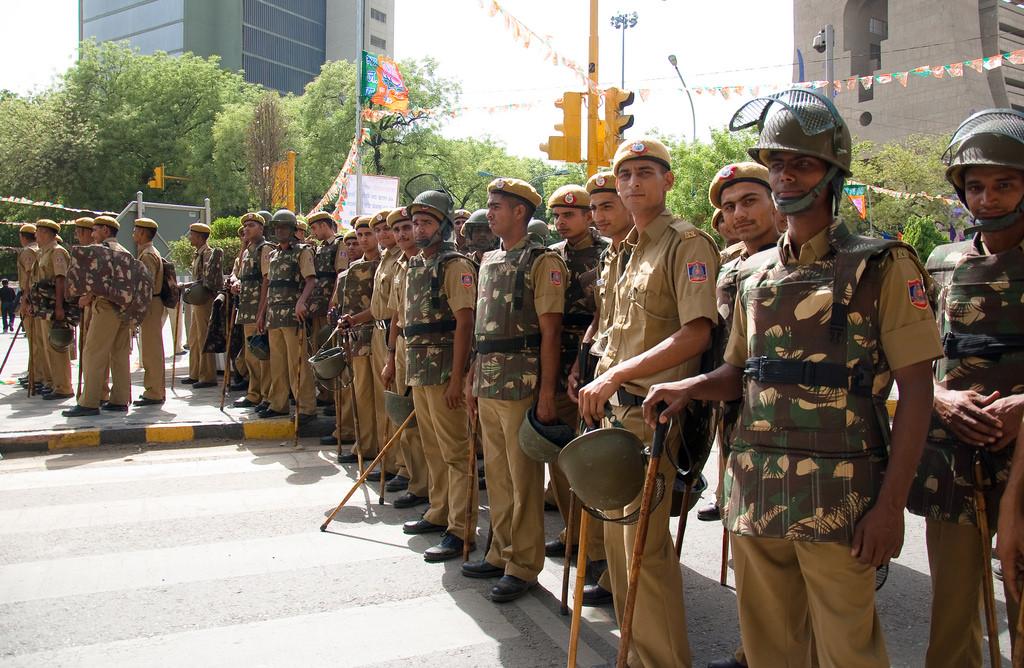 Tamil Nadu is once again on the boil. Violence erupted in Chennai and a few other places in Tamil Nadu today morning after police started evicting pro-Jallikattu protesters. A standoff between the police and the protesters started around 6am.

The situation is also tense in Alanganallur and Tamukkam Ground in Madurai and in Coimbatore. Police have detained nearly 300 students in Coimbatore after they refused to go back home and are continued to protest.

Given the building up of a “mass movement” and “spontaneous outpouring of emotion”, the Tamil Nadu government promulgated an ordinance on January 21 to allow Jallikattu in the state. A Bill to replace the ordinance would be placed in the Tamil Nadu Assembly soon.

While the state government was persuaded to see Jallikattu through the prism of cruelty on animals and a blatant defiance of the Prevention of Cruelty to Animals Act,1960, the supporters of this animal sport consider it as an age-long “tradition” that ahs to be preserved.