There are 50 million people in situations of modern slavery on any given day: Report 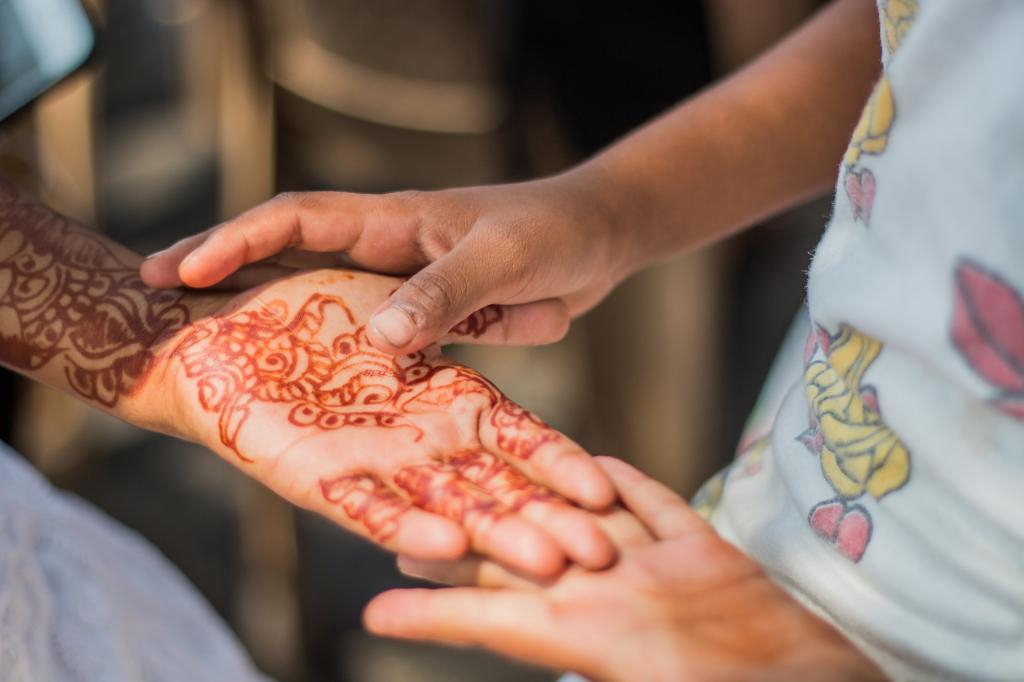 Child marriage is also considered a form of forced marriage

Some 49.6 million people are trapped in modern slavery on any given day. They are either forced to work against their will or are in a marriage that they have been forced into, according to the 2021 Global Estimates of Modern Slavery released September 12, 2022.

The Asia-Pacific region had the highest number of people in modern slavery and the Arab states the highest prevalence. But no region, developed or developing, was free from the practice.

The COVID-19 pandemic had increased the risk of modern slavery and made the target of ending it among children by 2025 and universally by 2030 even more difficult.

The ILO Forced Labour Convention, 1930 describes forced labour as “all work or service which is exacted from any person under the menace of any penalty and for which the said person has not offered himself voluntarily.”

Of the 27.6 million people in situations of forced labour on any given day, 11.8 million are women and girls while 3.3 million are children.

Asia and the Pacific host 15.1 million people in forced labour, followed by Europe and Central Asia with 4.1 million; Africa with 3.8 million; the Americas with 3.6 million and the Arab states with 0.9 million.

Migrant workers, who are not protected by law and are unable to exercise their rights, face a higher risk of forced labour than other workers.

Forced marriage refers to situations where a person has been forced to marry without their consent. Child marriage is also considered a form of forced marriage. Between 2016 and 2021, there was a 6.6 million increase in the number of people living in a forced marriage.

The increase in forced marriage can be partially explained by compounding crises — COVID-19 pandemic, conflicts and climate change.

These crises have led to unprecedented increases in extreme poverty, lower education rates, a rise in distress migration and significant increases in reports of gender-based violence. These factors are associated with increased vulnerability to forced marriage.

Nearly two-thirds of all forced marriages (14.2 million) are in Asia and the Pacific. This number is followed by 14.5 per cent in Africa (3.2 million) and 10.4 per cent Europe and Central Asia (2.3 million).

COVID-19 has led to increased risk of forced marriage in every region. Increases in child and forced marriages have been reported in Afghanistan, Bangladesh, India, Indonesia, Sudan, Egypt, Yemen, Jordan, Senegal, Uganda and the Democratic Republic of the Congo.

Once forced to marry, there is greater risk of further exploitation, including sexual exploitation, domestic servitude and violence and other forms of forced labour both inside and outside the home.

The 2021 Global Estimates of Modern Slavery said the freedom of workers to associate and bargain collectively was indispensable to a world free from forced labour.

Further restrictions on the universal rights to establish and join a trade union and to bargain collectively persist in law or in practice in many countries.