The risks associated with child marriage do not end with girls married before 18: It leads to an intergenerational cycle of poverty that adversely impacts the economy 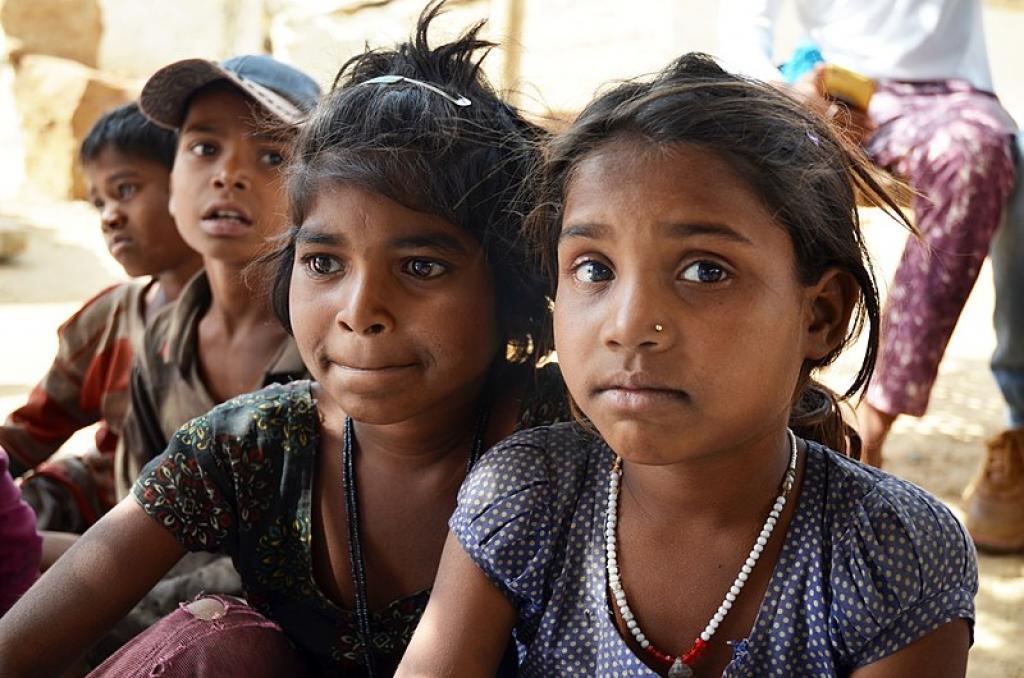 The novel coronavirus disease (COVID-19) pandemic has impacted the lives and livelihoods of people across rural Rajasthan. With incomes under threat, families are increasingly likely to get their daughters married before they come of age.

Recent estimates by United Nations Children’s Fund projected that an additional 10 million girls globally will be at risk of child marriages over the next decade due to COVID-19. This may be the case despite years of significant global gains.

Alarmingly, these numbers are in addition to the 100 million girls who were already at risk of child marriage in the next decade, before the threats of pandemic loomed over.

The risks associated with child marriage do not end with girls who are married before 18: it leads to an intergenerational cycle of poverty that adversely impacts the economy. It puts girls at risk of being denied access to education, which impacts their autonomy and their access to health care.

Child marriages perpetuate gender discrimination, which in turn lead to malnutrition and reproductive health issues. The ongoing pandemic has undermined the progress made towards achieving gender rights and educational parity for girls.

The impact of COVID-19 on family incomes has impacted the education and agency of girls, because economic stress frequently drives families to marry their daughters off early.

The Rajasthan government recently appointed additional officials in all 33 districts of the state to check child marriages.

“This pandemic has increased the socio-economic fragility of communities in underserved rural areas and pushed young girls out of school and into early marriages.”

“The move by the state government is heartening. It strengthens our resolve to build a conducive environment towards initiating difficult conversations with communities that are already dealing with the pandemic and its ramifications. Hopefully, the synergy between government and social agencies will help protect young girls from a future they did not choose for themselves,” she added.

India is home to the largest number of child brides in the world, accounting for one-third of child marriages globally. Nearly 1 in 4 girls were married by the age of 18 years in India (27 per cent), accounting for at least 1.5 million girls each year, according to the fourth National Family Health Survey (NFHS-4) in 2015-16.

The numbers in Rajasthan are even more alarming, with the NFHS-4 data stating that 1 in 3 girls were married by age 18 years in the state (35 per cent). Among adolescent girls aged 15-19 years in the state, six per cent have already begun childbearing.  School closures due to the current pandemic are likely to exacerbate these already worrying numbers.