The villages are now officially recognised and have been renamed as Tehri Bhagirathi Nagar, Ghonti Village and Chhaam 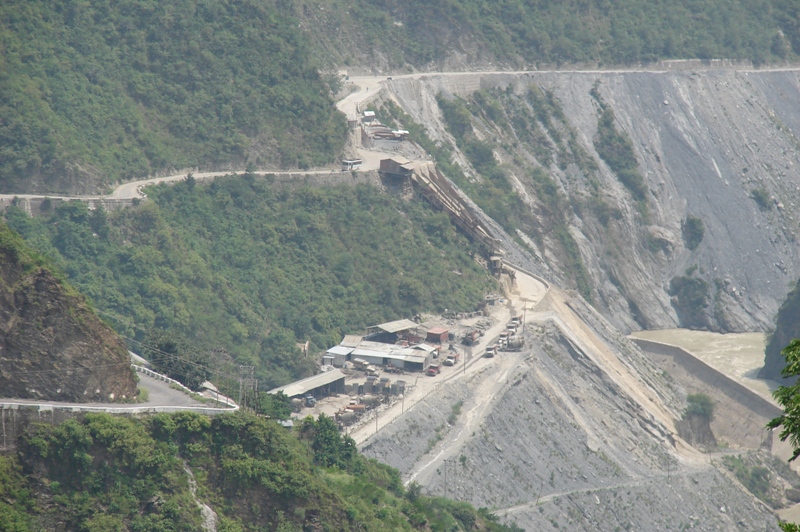 After nearly four decades of struggle by displaced residents, the Uttarakhand government has finally recognised three villages as revenue villages, displaced due to the construction of the Tehri Dam. With this recognition, the villages will now have land rights, basic amenities like electricity, water, health services, educational institutions, banks, post offices as well as fencing to protect crops from animals.

Last week, the state government recognised Pathri Part-2, Pathri Part-3 and Pathri Part-4 as revenue villages and renamed them as Tehri Bhagirathi Nagar, Ghonti Village, and Chhaam respectively after a proposal by the district magistrate.

“We appreciate the state government decision and are expecting such steps in the near future over our other demands like issue of landslide across 40 villages situated on the bank of the Tehri dam reservoir,” says Vimal Bhai, an Uttarakhand-based environmental activist.

Many project-affected people had been rehabilitated in Pathri Part -1, 2, 3 and 4. The issue of proper rehabilitation for the displaced had been raised in a number of petitions, which are pending before the Supreme Court.

“We are hoping that in the same manner, Uttarakhand government will soon declare the left out villages such as Pashulok, and parts of Pathri as revenue villages. The process of giving land rights to displaced people will be complete only after recognition of rehabilitation sites as revenue villages,” says a press release issued by Matu Sanghthan, an organisation working for the environmental restoration and rehabilitation of the people displaced due to Tehri dam.