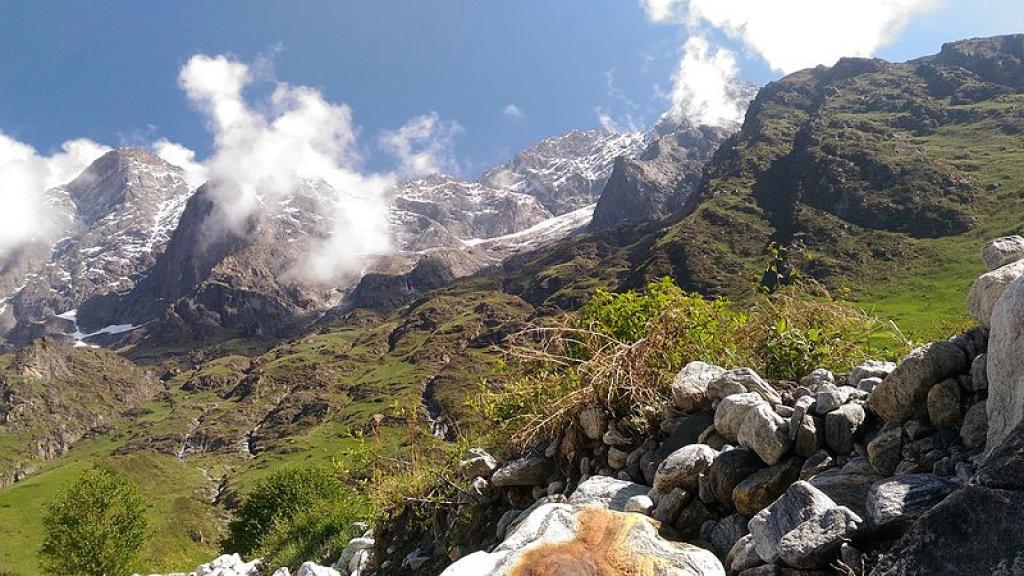 A day before World Tourism Day, Uttarakhand’s High Court decided to not lift the ban on night stays in alpine meadows leaving the tourism industry in dismay. Following the court’s Wednesday ruling, another plea was filed by Uttarkhand’s Taxi Association and other stakeholders, who urged the court to review its order, which if not considered will adversely affect not only the state’s local economy but also impact people’s livelihood of people.

The HC had amended its order on September 18 allowing the Army in for troop movement and patrolling in the alpine meadows. The order came in response to a PIL filed in 2014 which quoted references on how trekking and night camping were destroying meadows or bugyals (in Garhwali) of Bedni and Kedarkantha.

Rishikesh-based Praveen Singh Rangar, a mountaineer, says large trekking groups damage these meadows. “Tourist operators from outside Uttarakhand bring in large groups of 40-50 people, whereas local operators like us are cautious. We ensure that the group size is not more than 20-25 people and we discourage them walking on a single path—dividing them into smaller groups. This way the grass in the meadows is not damaged. Also, many of these operators have raised permanent structures on forest lands, which is complete violation of forest laws. Though the court’s order is welcome to save the alpine meadows from further damage,” says Rangar while adding that lack of clear guidelines on systematic garbage management or camping rules has led to this decision.

The court’s decision may greatly impact the state’s economy as the peak season is between September and October. Garhwal Himalayas is home to good technical peaks and this makes the hill state a favourite destination for those interested in expeditions. The state has an average footfall of 5, 000 trekkers. For example, for each expedition, per trekker, the state earned around Rs 10,000 to 12,000. An army troop of 20-25 costs Rs 30-40 lakh.

Kiran Bhatt Todariya, president of Indian Association of Professional Rafting Outfitters (IAPRO) and managing director of Rishikesh-based Indo Ganga Holidays Pvt Ltd, says, “Ban on camping in bugyals or meadows will also affect the locals, who use these meadows to move from one village to another. But it is totally fair to regulate tourist camps and numbers in these eco-sensitive areas.”

Since permits in the state are issued by the tourism department but are managed by the forest department, it is questionable as to how operators registered outside the state are granted permits to operate in the alpine meadows or organise group treks, questions Manjul Rawat, general secretary, Mountaineers and Trekker's Association (MATA), Uttarakhand. He adds that PILs have now become a tool to take people towards unemployment. “Regulations can be made stricter but they should not outrightly impose such a ban,” says Rawat.

In 2016, the then chief minister Harish Rawat was presented with a proposal that the groups be distributed to unexplored areas, a way to restore frequently-visited meadows. It was also proposed that the models adopted by other Himalayan states be looked at. In Ladhak’s Markha Valley, for example, the Ladhak Tour Operators Association (LTOA) has a brilliant model. No one can run independent businesses and the community is responsible for maintaining the ecosystem. This also ensures means of livelihood for the villagers who accommodate trekkers in their homes.

Todariya says that there are several parts of the judgement, which if not challenged now, can become a precedent to be quoted and has the potential of derailing adventure travel not only in Uttarakhand but also in other parts of the country. “We are going to request the membership from across the country to contribute to this fight,” she says.

The tour operators are now planning to re-appeal against the petition in the HC. The policies should be drafted after a thorough assessment, says Todaria.