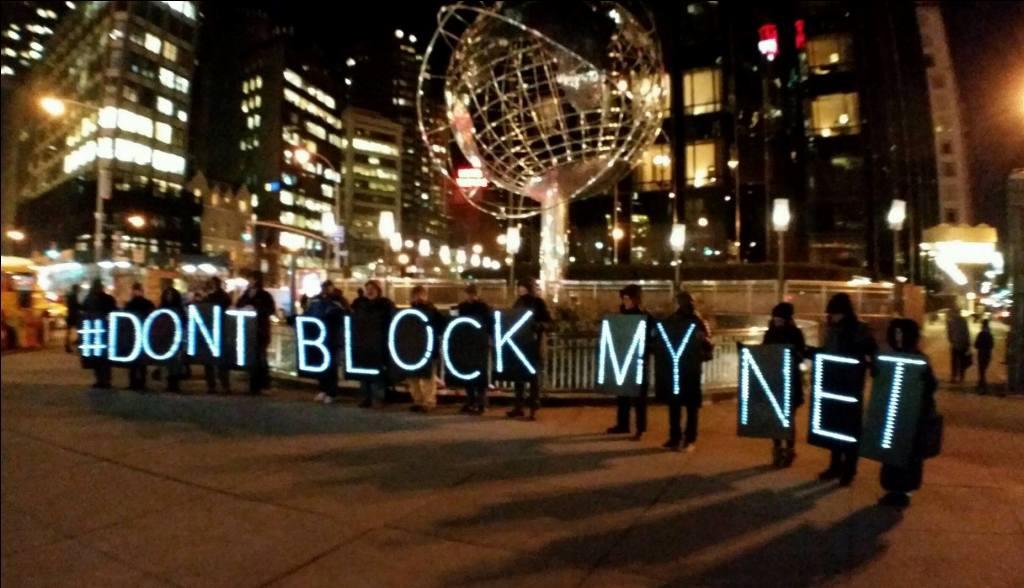 The Telecom Regulatory Authority of India (TRAI) on Monday ruled in favour of Net Neutrality and put a full stop on the ongoing debate over the subject in the country.

TRAI issued the “Prohibition of Discriminatory Tariffs for Data Services Regulations, 2016” that disallow service providers to offer or charge discriminatory tariffs for data services on the basis of content being accessed by a consumer.

The new decision of the regulatory body means internet users in India will be able to use all web content by paying the same data price. In other word, there will be no differential pricing for different content.

In a statement, TRAI has said that the decision was taken to ensure that consumers got unhindered and non-discriminatory access to the Internet.

In December last year, TRAI had issued a Consultation Paper on “Differential Pricing for Data Services”, seeking the response of all stakeholders including internet users about their opinion regarding differential pricing.

Meanwhile, Facebook had started the highly expensive campaign regarding “Free Basics”. In partnership with Reliance Telecom in India, it had planned to offer pared-down web services on mobile phones, along with access to its own social network and messaging services, without any charge.