Twenty20: Can Kerala’s experiment in corporate-led panchayats be trusted

Twenty20, which established a corporate panchayat in Kerala in 2015, has expanded its reach during the local body polls this year. How sustainable is the option? 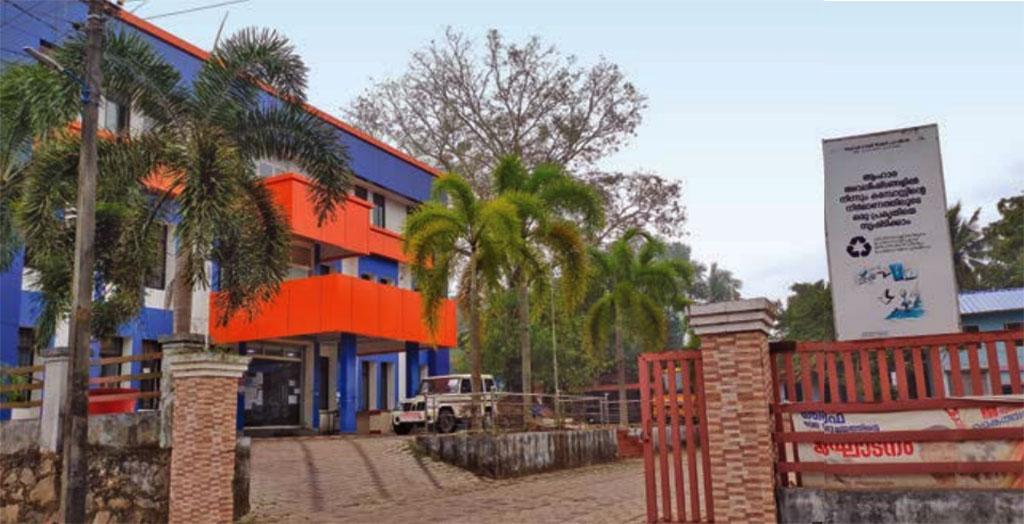 The panchayat office at Kerala’s Kizhakkambalam village employs volunteers who oversee the functioning of the panchayat (Photo: Jinoy Jose P)

The juggernaut of Twenty20, an apolitical collective floated by a corporate that was elected to the Kizhakkambalam village panchayat in Kerala’s Ernakulam district in 2015, has continued in 2020.

The party won nine seats in the Aikkaranadu panchayat, five seats in Kunnathunad and five seats in Mazhuvannur according to the results of Kerala’s local body elections declared December 16, indicating its growing influence in the region.

Varghese Chettan has never heard of the Pullman town developed south of Chicago, US, in 1884. Yet his tea stall on God Villa Road in south Kerala is at the entrance of Kizhakkambalam that closely resembles the company town US billionaire George Pullman built for the workers of his company.

It was one of the most ambitious corporate-backed social experiments the US has ever seen. In 2015, Kizhakkambalam too selected Twenty20 candidates in 17 of the 19 seats in the panchayat elections.

Twenty20 was floated by Sabu M Jacob, managing director of Kitex Garments, an arm of Kerala’s one of the largest private employer Anna-Kitex Group. The company has a workforce of about 12,500 and a majority of them reside in and around the village.

“People are fed up with the seesaw politics and the apathy of mainstream political parties towards social welfare and collective well-being,” says Jacob. The collective came to power on the promise that the village will be the most developed in the country by 2020.

It has since implemented a slew of projects, including a swanky supermarket. Spread over 1,300 square metres, the store sells goods at heavily discounted rates. It is available only to the village residents, who have been issued an identification card.

Armed with Kitex Group’s corporate social responsibility (CSR) funds, Twenty20 has appointed trained volunteers, mostly postgraduates in social work, to oversee the functioning of the panchayat in every ward.

“Their feedback helps us understand people’s problems faster and in an efficient way so that we can find real and effective solutions,” says Jacob. The elected local body representatives also receive a monthly honorarium of up to Rs 15,000 from the corporate group for their services, in addition to the salary they get from the government.

His vision is to develop the panchayat like Singapore by improving business potential and infrastructure. “We have delivered on most promises. The pending ones will be fulfilled soon and in a sustainable way. We are on track,” says Jacob.

Residents say the progress in the past five years is palpable. “Roads are better; crime rates have come down significantly; alcoholism and anti-social activities are much less now,” says Abida Muneer, a school teacher in Kizhakkambalam.

Media reports and government data seem to concur. A recent news report suggests there has been a 30 to 50 per cent drop in crime rates in Kizhakkambalam since 2015. 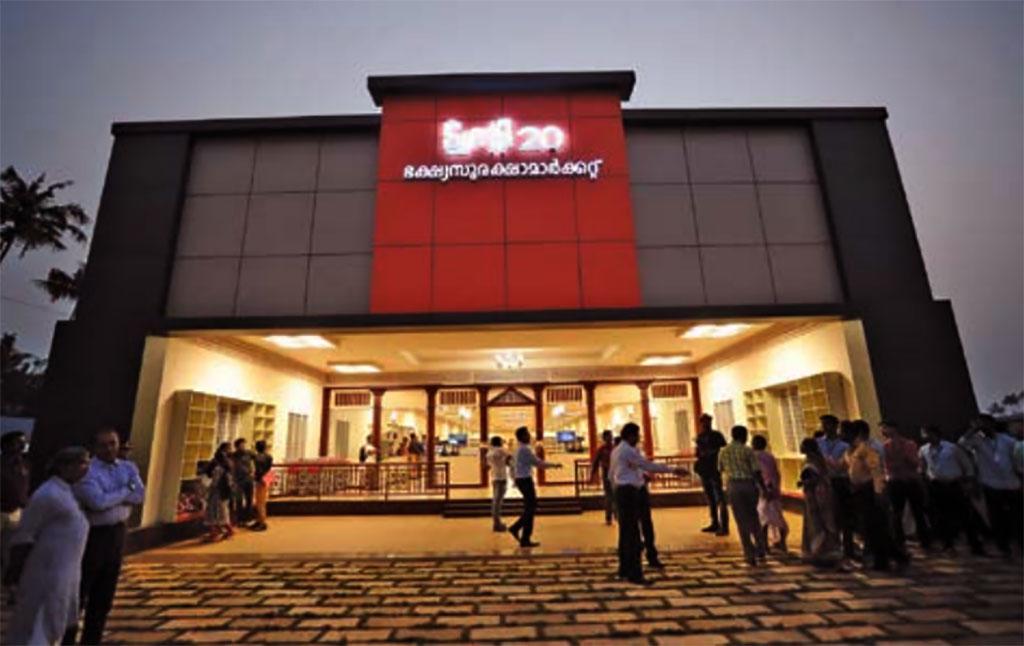 Not all is hunky-dory

In February, the apolitical collective was struck by an intra-party feud and KV Jacob, the then president of the panchayat, quit citing differences with the leadership, especially with the Anna-Kitex management.

The former Communist party member alleges that the panchayat body spends funds on projects and services that are approved by the leadership of Twenty20 and not according to the merit of issues.

The Congress, which was rooted out of power in 2015, alleges that the movement is a cover-up for Kitex’s polluting businesses. “There have been several cases of malpractices and pollution, which had forced the erstwhile Congress administration to direct the company to shut its factories in Kizhakkambalam,” says Alias Karipra, a local Congress leader. “This had irked the management of Kitex, which decided to unleash this anti-democratic movement using their CSR money.”

Surprisingly, the only two seats that Twenty20 lost during the 2015 panchayat elections were Kavungaparambu and Chelakulam, which house the factories of Kitex. Jins T Mustafa, secretary of Communist Party of India (Marxist), Kizhakkambalam division, says the collective is torpedoing democracy.

The movement, he alleges, will have adverse long-term impacts. “It is hijacking democratic institutions by exploiting gaps in the Panchayati Raj Act and current laws,” says Mustafa. While maintaining that his party is not against development or business, he says, “We only want to expose the corporate agenda behind the inception, rise and function of Twenty20.”

Jacob rubbishes the allegations and says, “Politicians never liked us because we are a stumbling block to their greedy ways and faux development practices.” Social affairs commentators in Kerala maintain that the Twenty20 phenomenon is a reflection of new social realities of the state.

“Kerala has been a welfare state. But the welfarism may not be so palpable everywhere. In such places, people would want an alternative to the ruling Left Democratic Front or the Congress-led United Democratic Front, which is in the opposition. For most, religious hatred of the Bharatiya Janata Party is also not an option. People want peace,” says Harish Vasudevan, environmentalist and rights activist in Kochi.

While it is too early to decide whether the trend is good or bad, the fact is the movement is gaining traction among people. This, Vasudevan says, should serve as a wake-up call for political parties.

Fredy K Thazhath, a social commentator and senior member of Communist Party of India (Marxist–Leninist) (Redflag), warns that there is a larger issue with such movements: they replace statutes with a contract between two parties. “These two are not similar. Contracts can be amended, tweaked and withdrawn easily. Statutory obligations are not so.”

This means, in a company-run democracy, the settlement’s wellbeing is tied to the interest and profits of the company supporting it. Historically, the examples of company towns, whether Pullman’s utopia in Chicago or chocolate baron Milton Hershey’s corporate village in Pennsylvania, suggest that the progress of such experiments are tied closely to the future of the sponsor company.

Over time, they introduce unpopular labour practices and become feudal dens. Most do not entertain labour unions or respect collective bargaining rights of the workers they “protect”. Eventually, internal tumult and brewing discontent pull them all down.

Pullman’s experiment, for example, went kaput soon and the factory closed in 1957. Most other company towns also have a similar ending. “This must not happen in pure democracy,” says Thazhath. But Jacob seems confident. “We are working within the ambit of democracy and are dedicated to the welfare of people,” he says.

This was first published in the 16-31 December, 2020 edition of Down To Earth