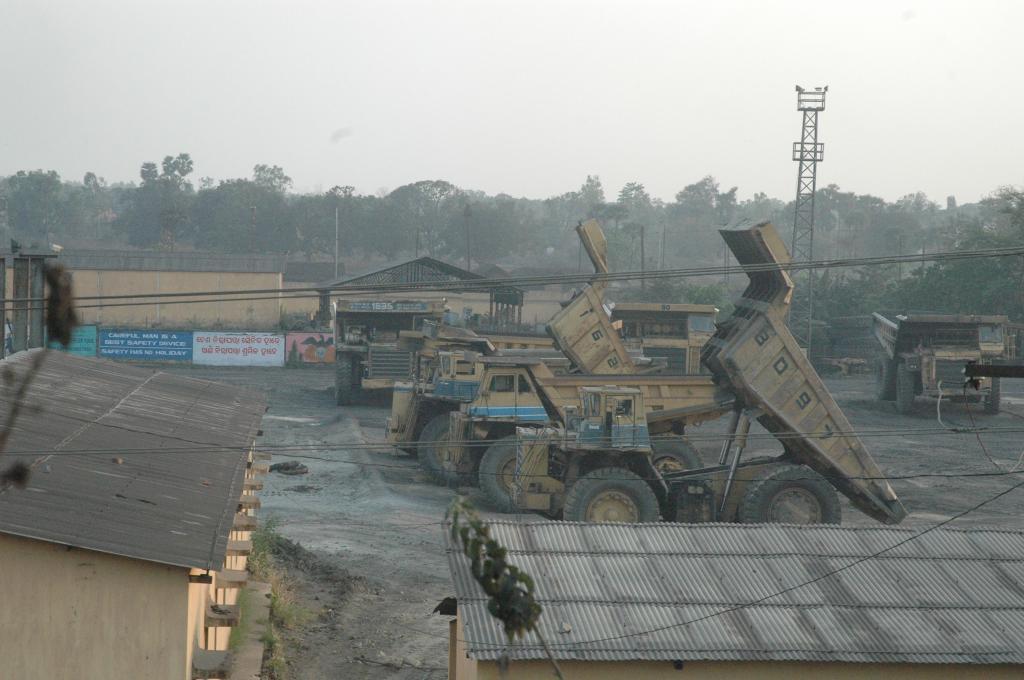 The Union Budget 2022-23 envisioned a single-window environmental clearance system. The move expands the scope of the Centre’s Parivesh web portal set up to streamline the clearance application process.

The portal was launched by the Union Ministry of Environment, Forest and Climate Change (MoEF&CC) in 2018 to act as an interface between the regulators and the project proponents.

It allows “online submission and monitoring of the proposals submitted by the proponents for seeking Environment, Forest, Wildlife and coastal regulation zone (CRZ) Clearances from Central, State and district level authorities.”

The Centre for Science and Environment (CSE) has been advocating for a single-window clearance of projects since 2014. Its report Strengthen Institutions, reform laws and streamline processes: Agenda for Improving Environmental Governance in India highlighted the need to undertake a ‘reform exercise to ensure better environmental governance’ in India.

The paper proposed a multifaceted approach focused on:

The Environmental Impact Assessment (EIA) notification, 2006 mandated environmental clearance (EC) for new or expanding projects to be granted by MoEF&CC at the Centre and State Environment Impact Authority (SEIAA) at the state level.

Projects near the coast also require a MoEF&CC-granted CRZ clearance. Forest and wildlife clearances also have to be processed for projects involving forest area and / or protected areas.

Now, with a single-window clearance system in the Parivesh portal, regulating authorities will have all information regarding a project in one place. They will, thus, be able to analyse 360-degree impacts and unilaterally decide if the project gets a clearance or not. 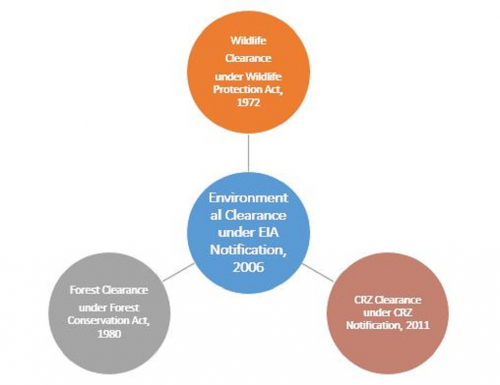 The inter-linkages in these clearances are convoluted. This led project proponents to attempt to by-pass the statutory clearances in the past.

This angle of procedural lapse was also established by CSE in its report to MoEF&CC in 2013.  An attempt was made by applying for the same clearances with different agencies, the Report of the Committee for Inspection of M/s Adani Port & SEZ Ltd., Mundra, Gujarat illustrated. The motive was to deliberately create confusion about different project aspects and even surpass the public hearing process for certain expansions.

The main purpose of the revision proposed by CSE was developing an integrated system which is robust, transparent, participatory and accountable. The Union Budget 2022-23 made provision for this vision to be implemented.

The expanded scope of the Parivesh portal will facilitate processing of ‘all four approvals through a single form, and tracking of the process through Centralised Processing Centre-Green’.

The provision is anticipated to effectively bring all processes and inter-related information under one umbrella and make tracking of the progress on these necessary clearances much easier.

CSE recommends the following to make the process more effective: