Situation because of which ban was imposed 10 years ago now ‘changed for the better’, Supreme Court says 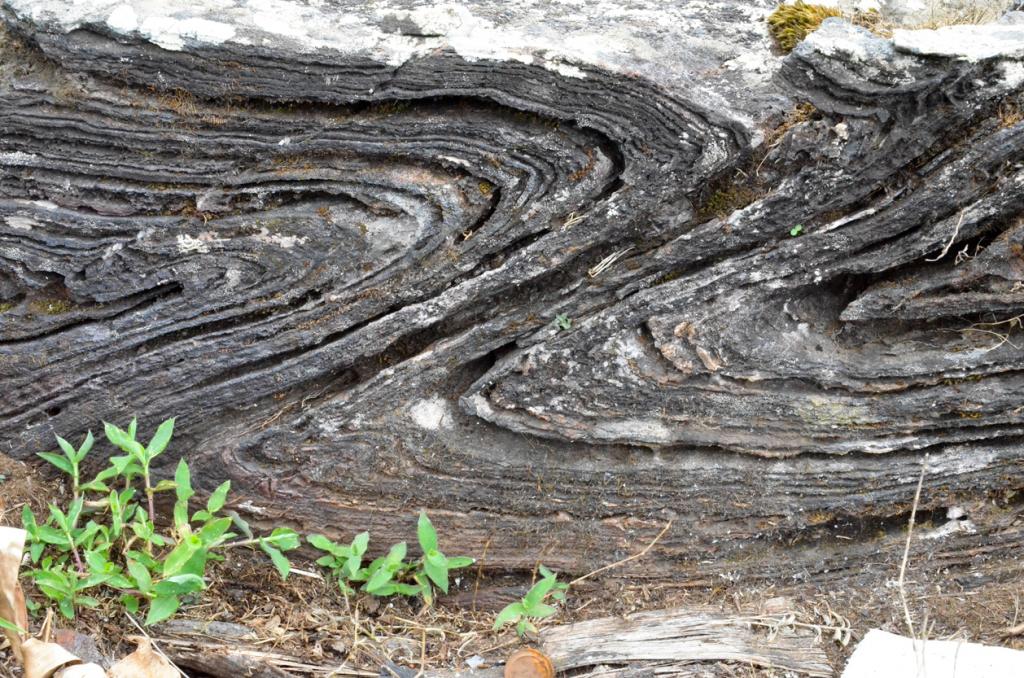 The Supreme Court May 20, 2022 relaxed restrictions on the sale of iron-ore in Karnataka.

The apex court allowed mine operators to sell already excavated iron ore and pellets from mines in Ballari, Chitradurga and Tumakuru districts. They can enter into direct contracts, without electronic auctions.

Mine operators can now export iron ore and pellets abroad strictly in terms of the extant policy of the Government of India, the order noted.

We are in broad agreement with the stand taken by the Ministry of Steel, Union of India and Ministry of Mines that it is necessary to create a level playing field for the mines situated in the districts of Bellary, Chitradurga and Tumkur with others situated in the rest of the country.

The situation because of which the ban was imposed a decade ago has now “changed for the better’’, the order stated.

“Having regard to the course correction that has taken place, the regeneration post the ruinous damage caused to the environment and the various steps taken by the Government, we are of the opinion that the order passed on September 23, 2011 deserves to be relaxed,” read the SC order.

A bench of Chief Justice NV Ramana as well as Krishna Murari and Hima Kohli dismissed the Karnataka Government’s and Karnataka Iron and Steel Manufacturers Association’s (KISMA) plea against lifting of the ban in favour of the applications filed by mine operators in 2011.

The order stated that the consecutive e-auctions conducted by the Monitoring Committee have been receiving a poor response and sale of iron ore even at the reserve price is ‘dismally low’.

“As a consequence, thereof, large stock of iron ore, including sub-grade iron ore, is lying unused,” it added.

The stock in respect of e-auction category ‘A’ and category ‘B’ expired leases is 233,126.73 tonnes and in mining leases outside the districts of Bellary, Chitradurga and Tumkur is 93,181 tonnes, it added.

The order stated that the court-appointed Central Empowered Committee has indicated that the demand / supply and price of iron ore are best left to be determined by the market forces.

Keeping in mind all the aforesaid factors, we are inclined to favourably consider the prayer made by the applicants and grant them permission to sell the already excavated iron ore stock-pile at various mines and stock yards located in the Districts of Bellary, Tumkur and Chitradurga in the State of Karnataka, without having to resort to the process of e-auction.

“Permission is granted to the applicants to enter into direct contracts to lift the excavated iron ore through inter State sales,” SC said.

The court, however, has given four weeks’ time — till the second week of July — to the Oversight Authority to take inputs from stakeholders. These will pertain to the lifting of the ceiling limit for production of iron ore for mining leases in Bellary, Chitradurga and Tumkur, it added.