UP Assembly polls 2022: Why state’s ‘jobless growth’ decade will be a headache for new government 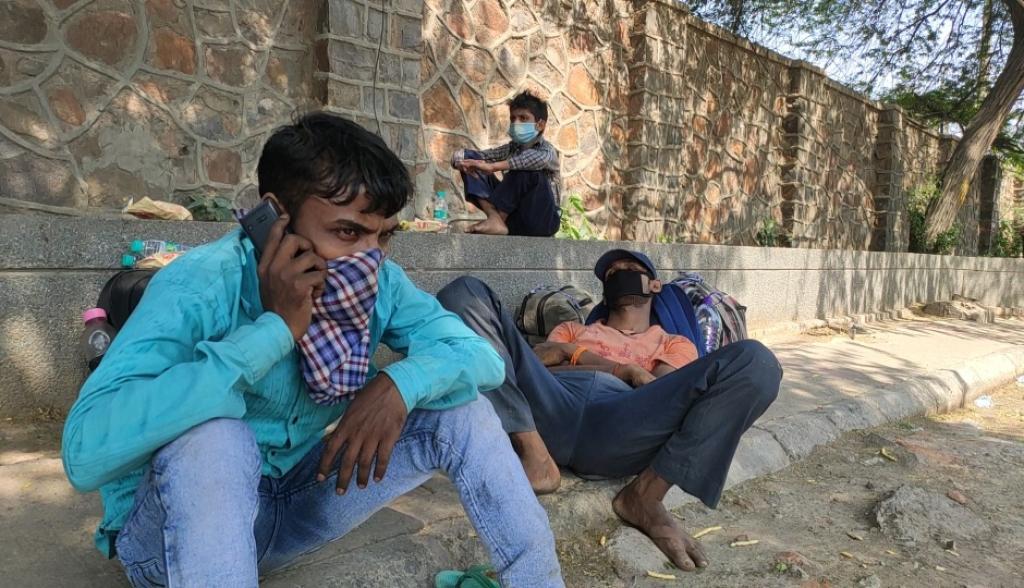 The results of elections in five Indian states will be declared March 10, 2022. But the one to watch out for will be Uttar Pradesh (UP), home to more than 200 million people. The state has seemingly registered growth in the past decade. But a closer look at official figures shows that the growth is ‘jobless’, something the new government must look into when it is formed.

Maharashtra has continued to rank first in the country in this regard since 2004-05.

Trends over the decade indicate that the pace of economic growth is slow and is not sufficient if the state wants to achieve the goal of becoming a trillion-dollar economy.

The sector’s contribution to the GSDP shrunk by 4.2 per cent between 2017-18 and 2020-21, according to the Handbook of Statistics on Indian States published by the RBI in November 2021.

Thus, while the pandemic can be considered a factor for the poor economic growth in 2020-21, the growth in the state was not as required, even before the pandemic (2019-20).

If urban unemployment rate in Indian states / Union territories is considered, the state ranks at the eleventh position in 2018-19, according to RBI data.

Thus, UP has registered a decade of jobless growth. Given that UP constitutes 16.96 per cent of India’s population, its growth is significant for the overall growth of the country and even the world.

The party that wins power must reinvent the growth roadmap and work strategically towards it.