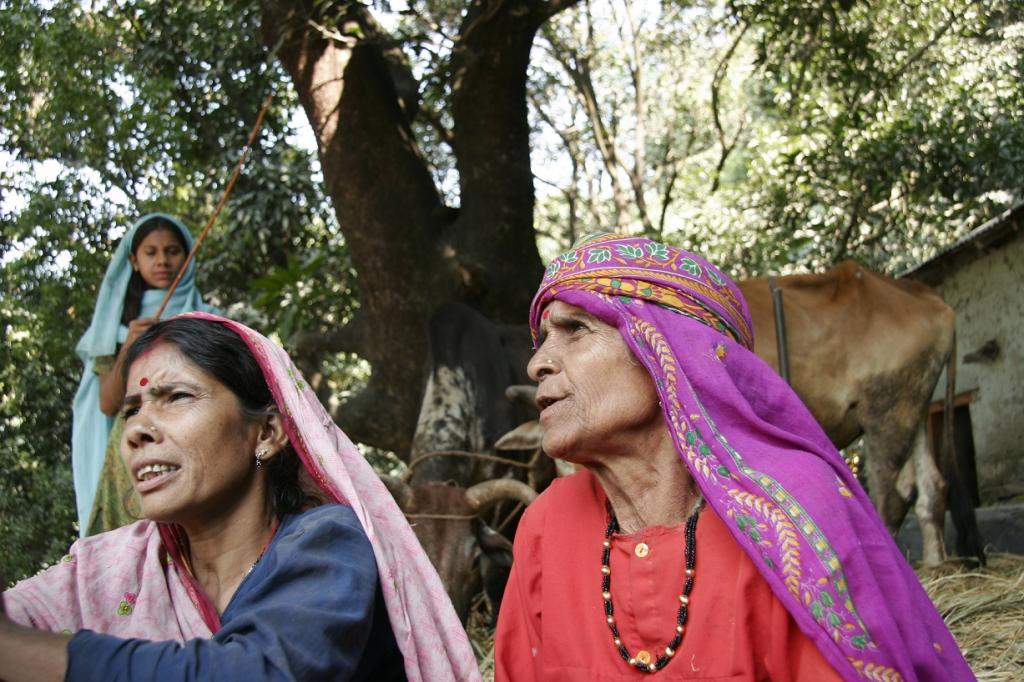 Uttarakhand is among the worst-performing states when it comes to individual and community claims granted under the Forest Rights Act. Credit: Samrat Mukherjee / CSE

The proposed 5040-MW Pancheshwar dam project, to be jointly carried out by India and Nepal, has been facing flak from environment activists for some time now. In a latest development, around 10 civil society organisations (CSOs) wrote to the Uttarakhand Chief Minister and the Union Ministry of Tribal Affairs, objecting to the manner in which district administrative authorities in Pithoragarh have been seeking No Objection Certificates (NoCs) from Gram Sabhas for the Pancheshwar Dam under the provisions of the Scheduled Tribes and Other Traditional Forest Dwellers (Recognition of Forest Rights) Act, 2006 (FRA).

“The DM got the people to sign the NoCs. The people, because they were not fully aware of the rights given to them under FRA, signed the documents. The administration has not even formed district-level committee to implement FRA,” says Tarun Joshi, a local FRA activist.

The decision of the District Magistrate to get NoCs without forming the committees is against the section 4 (1) and 4 (5) of the Forest Right Act, 2006. While section 4(1) says that “the central Government recognises and vests all forest rights mentioned in section (3) in the forest dwelling schedule tribe and other forest dwellers”, section 4(5) of the Act states that “no members of schedule tribe and other forest dwellers shall be evicted or removed from forest land under his occupation till the recognition and verification procedure is complete.”

The letter written by the CSOs states that the way of taking NOCs is "problematic" as it is being done in a hurried manner, and moreover, people have no clue about their rights under the FRA.

“It is shocking that the government has not initiated any effort towards the implementation of the Forest Rights Act, 2006 and people are not even aware of their rights under this very important and historical legislation. According to the progress report prepared by Ministry of Tribal Affairs, as on March 31, 2017, Uttarakhand is among the worst-performing states when it comes to granting individual and community claims under the Act," the letter states.

Uttarakhand has more than two-thirds of its geographical area under forestlands and local communities are heavily dependent on forests for their day-to-day livelihood needs like fuel wood, fodder, leaf litter, and timber. There is a rich history of forest users protecting and managing their forest through institutions like Van Panchayats.

“Even in the 87 villages (gram sabhas) that are to be affected by the Pancheshwar dam in three districts, the entire local economy (agriculture and livestock rearing) is running because of the forestlands. It is shameful that the government has not initiated the necessary steps to implement the Act or even raise awareness among people about it. Neither have the mandatory forest rights committees have been formed in the region,” the letter reads.

The district magistrate and sub-divisional magistrates could not be reached.