Higher use of fossil fuels and increased prices of food, nickel major factors 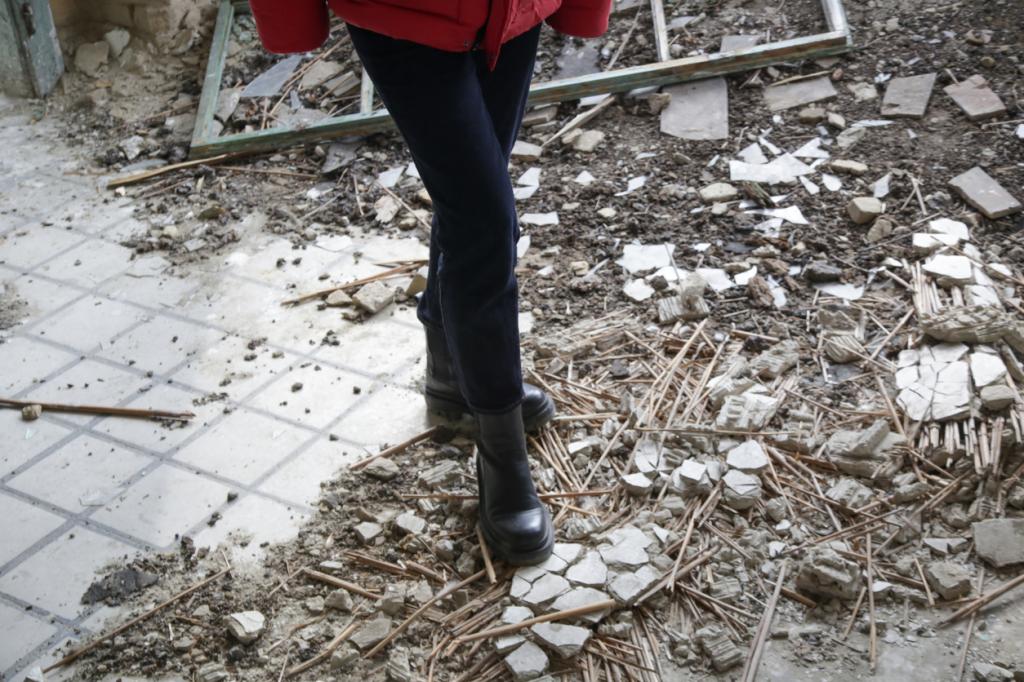 The war in Ukraine derailed slowed economic growth to 3.1 per cent from 4 per cent, according to a new report by the United Nations.

Growth forecasts for the United States, European Union and China have been revised downward, with the European Union registering the most significant downward revision.

The European Union economy, directly hit by disruptions in the energy supply from the Russian Federation, is now expected to grow 2.7 per cent in 2022, down from 3.9 per cent expected in January.

The increase of energy and commodity prices due to the Ukraine war may also undermine climate action, said another report by World Economic Situation and Prospects (WESP) launched May 18, 2022.

The rush to use fossil fuels because of the war in Ukraine is “madness”, said the United Nations Secretary-General Antonio Guterres.

We need quick and decisive action to ensure a steady flow of food and energy in open markets, by lifting export restrictions, allocating surpluses and reserves to those who need them, and addressing food price increases to calm market volatility.

The Russian invasion of Ukraine has led to the rapid rise in the prices of coal, oil and gas. Many are turning to coal or imports of liquefied natural gas as alternative sources. Antonio Guterres warned that these short-term measures might "close the window" on the Paris climate goals.

The war in Ukraine has shaken global markets for metals. Nickel prices have increased by about 50 per cent compared to last year. High nickel prices could adversely affect the production of electric vehicles.

The battery of an electric car contains about 80 pounds (around 36 kilograms) of nickel on an average, the WESP report pointed out. The increasing price of nickel will slow down electric vehicle sales, it added.

High nickel prices may also have adverse environmental impacts as the prospects of higher profit will likely encourage the production of additional nickel from polluting and environmentally destructive strip-mining, including from the rainforests of Indonesia and the Philippines.

The Ukraine war has pushed up food prices, especially for items such as wheat, corn and vegetable oil, as the Russian Federation and Ukraine are major producers and exporters of these commodities.

The disruption of war compounds existing drops in food production linked to climate change, according to the report. On a global scale, climate change has already cut global average agricultural production by at least one-fifth.

Forty-one African countries are being impacted by a three-dimensional crisis of food, energy and finance caused by the Ukraine war.

The report examined how the spillover effects of the war in Ukraine are impacting different regions such as North America, Japan and developed Asia, Europe, Africa, East Asia, South Asia, Western Asia, Latin America and the Caribbean.

India is expected to grow by 6.4 per cent in 2022, well below the 8.8 per cent growth in 2021, as higher inflationary pressures and uneven recovery of the labour market will curb private consumption and investment.

The conflict in Ukraine highlights the complex relationships among energy and food security, climate change and sustainable development.

The crisis presents a new and unique opportunity to address these complexities with appropriate policies, targeted investments, policies and international cooperation in order to accelerate the transition towards sustainability, while minimising the costs of such transition, the report said.