What does CAG report tell about women empowerment in Uttar Pradesh? 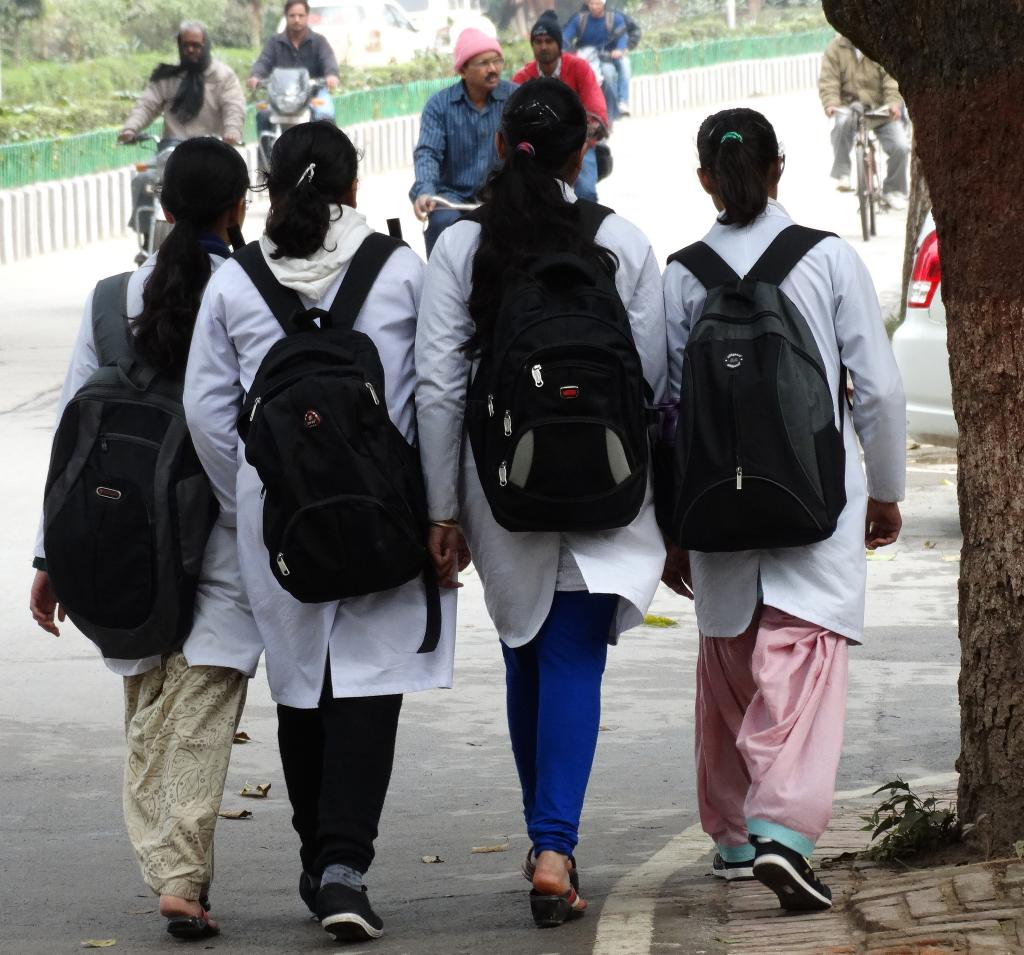 The Comptroller and Auditor General (CAG) tabled the report on empowerment of women in Uttar Pradesh in the state assembly on Tuesday. The report of the last five years vindicates the National Commission for Women’s claims that the state has the highest number of criminal cases against women.

Here are some of the highlights of the report that mirror state’s apathy towards protecting women.

The seriousness of the issues came to the fore last week when media reports revealed how a village council in western Uttar Pradesh constituted its own ‘village security force’ to provide safety and security to its women. They were allegedly “fed up with the lack of prompt responses from the local police in crimes against women”. They decided not to trust the law enforcement agencies in curbing crimes against women.

On August 23, the Akhilesh Yadav government informed the Legislative Assembly that 1,012 rape cases and 4,520 cases of women harassment were reported in Uttar Pradesh from March 15 to August 18 this year. On July 29, a woman from Noida and her minor daughter were raped on national highway 91 in western UP.