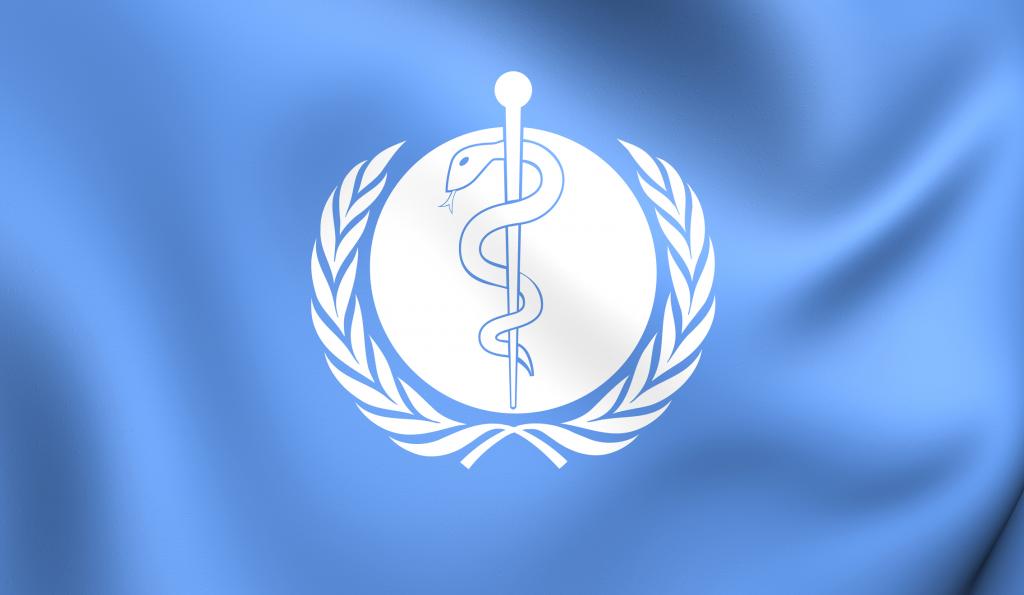 The World Health Organization (WHO) announced “sweeping reforms” on March 6, 2019 to “modernize and strengthen” itself. The United Nations agency put out a seven-point agenda to achieve its “triple-billion targets” — core to its strategic plan for the next half a decade.

The public health agency said it would align its “processes and structures” with the triple-billion targets:

Its new structure and operating model would also align with the UN Sustaibale Development Goals (SDG), WHO announced in a statement. Among 17 SDGs set by the UN in 2015, at No.3 was ‘Good Health and Well-being’.

WHO announced a slew of new structures:

The organisation proposed a new “state-of-the-art” WHO Academy for its staff and public health professionals globally and said it would streamline recruitment. It also said the focus would be new fund-raising initiatives to increase its base of funders.

The agency’s vision of “the highest attainable standard of health for all people” remained unchanged, but “the world has changed, which is why we have articulated a new mission statement,” WHO Director-General Tedros Adhanom Ghebreyesus said.

According to the March 6 statement, WHO would now have four structural pillars:

WHO was set up on April 7, 1948 after its constitution was signed by 61 countries on July 22, 1946 at the first meeting of the World Health Assembly. The Geneva-headquartered organisation has six regional offices and 194 members currently.