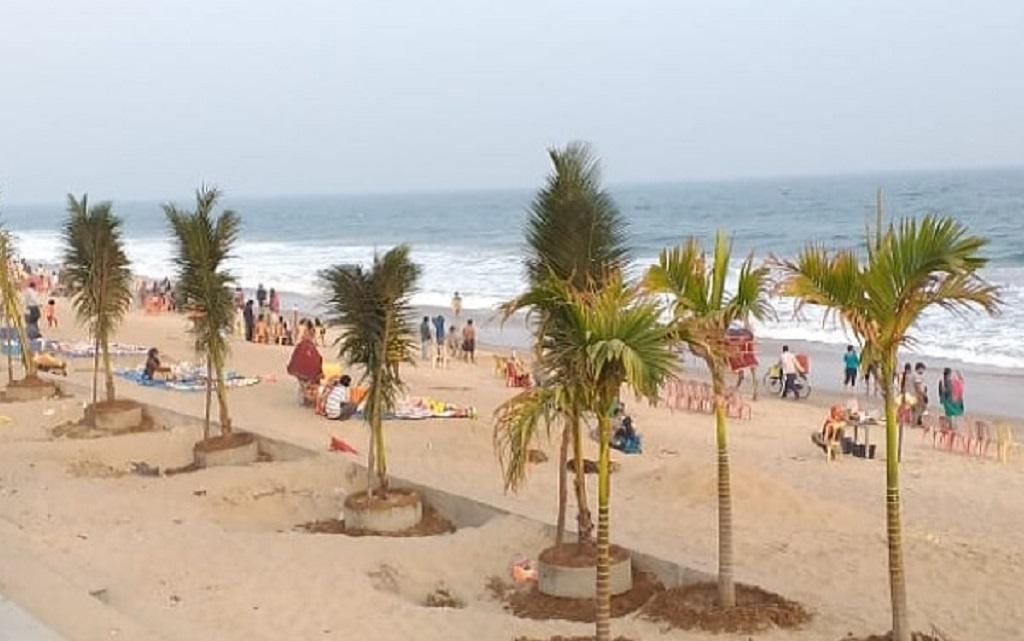 Odisha government’s plan to get Blue Flag certification for five beaches hit a roadblock as the local fishermen opposed the move. Several fishermen staged a protest in Ganjam district around a fortnight ago demanding an alternative sea mouth to anchor their boats before being removed from the beaches.

Blue Flag is a globally recognised eco-label accorded by the Foundation for Environment Education, Denmark. Beaches with the certification are eco-tourism models to provide clean and hygienic bathing facilities for tourists, safe and healthy environment along with sustainable development of the area.

The label is based on environmental education and information, water quality, environment management and conservation and safety and services at the beaches.

Odisha planned to develop five more beaches in three districts to meet international standards after receiving the certification for Puri’s Golden Beach on October 11, 2020. The proposed beaches are Niladri in Puri district, Gopalpur and Pati-Sonapur in Ganjam district and Talasari-Udayapur in Balasore district.

In Ganjam district, fishermen use the proposed land to anchor around 300 fishing boats. “When the 500 metre land is developed to get Blue Flag certification, where will we anchor the fishing boats,” asked P Daneya, a fisherman.

The Odisha government has sanctioned Rs 2.53 crore and Rs 36 crore for redevelopment of the proposed Blue Flag beaches in Ganjam and Talasari, respectively. Environment and forest departments will work with the tourism department to give the beaches a facelift.

“After redevelopment of the beaches, we will submit the proposal to the central government for the Blue Flag certification,” said a senior officer in the forest department.

But fishermen, especially those at Gopalpur and Pati Sonapur, want their demands met before they are evicted from the beaches. The general-secretary of Odisha Traditional Fish Workers’ Union said:

“We are not opposing the Blue Flag certification. We want a permanent sea mouth to anchor the fishing boats.”

Protection of livelihood should be given first priority for any development, said Abani Kumar Gaya, a human rights activist. “The livelihood of fishermen needs to be protected before trying to get Blue Flag certification.”

Ganjam collector Vijay Amruta Kulange said they were discussing the proposal with the local fishermen. One suggestion is to reopen the fishing jetty at Gopalpur, which became unusable because it would be covered in sand though the year, Kulange added.

“Gopalpur Port Ltd has been asked to conduct a technical study. We will press a report to the government for dredging the jetty,” said the collector. Fishermen at Pati Sonapur are convinced of the idea, he added.

Seven other beaches across the country have received Blue Flag certification on October 11, 2020 along with Puri. These include Shivrajpur in Gujarat, Ghoghla in Diu, Kasaragod, Kappad in Kerala and Padubidri in Karnataka, Rushikonda in Andhra Pradesh, Radhanagar in Andaman and Nicobar Islands.